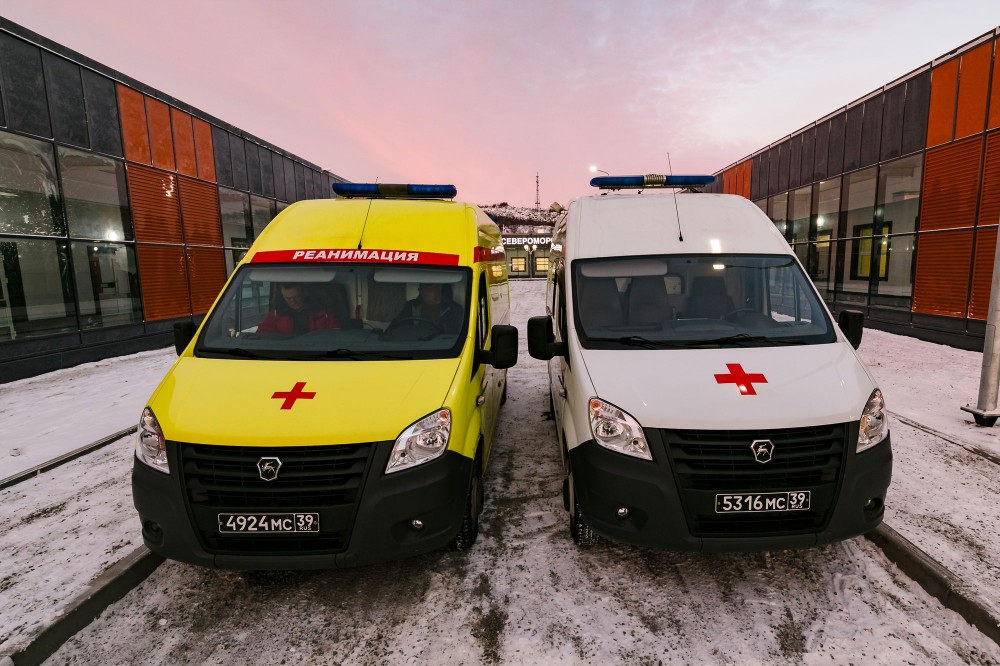 In a ceremony televised directly to the Kremlin, high-ranking military representatives and regional Governor Andrey Chibis this week officially opened the facility that will be able to treat up to 100 patients.

The new center is built by the Russian Military and was requested by President Putin himself in early 2020. A total of 18 medical doctors, 53 nurses and 30 other medical staff will be employed on site, according to regional authorities in Murmansk

The opening took place as the number of new coronavirus cases in the Murmansk region reached its highest ever level. On the 2nd of December, a total of 290 new cases were recorded. Of them, 42 were in Severomorsk, the Northern Fleet headquarter city with a population of about 53,000, a regional COVID-19 survey shows.

The total number of cases in the Kola Peninsula now amounts to 27,996, of them 2,915 in Severomorsk.

According to Governor Chibis, the new center is a “high-quality and permanent object” that has been built in “record-short time”.

“The workers have been working with spirit and around-the-clock to complete this object,” he told President Putin.

According to the Russian Ministry of Defense, there were on the 2nd December a total of 4,109 military personnel officially registered ill with the virus. Of them, 2,570 were hospitalized in military hospitals across the country, the COVID-19 bulletin issued by the Armed Forces reads.

According to Russia’s Minister of Defense Sergey Shoigu, the Armed Forces have in the course of the last nine months built as many as 29 high-standard medical centers across 22 Russian regions. Protective gear for medical staff is provided and more than 116,000 units of medical equipment installed, Shoigu reported to Putin in Wednesday’s online ceremony.

The Russian Armed Forces have also started a massive vaccination program that reportedly includes more than 400,000 personnel. Doctors on the 3rd of December started the vaccination of sailors onboard new frigate Admiral Kasatonov, the vessel that is soon to set to sea for missile launch tests, the Northern Fleet informs.