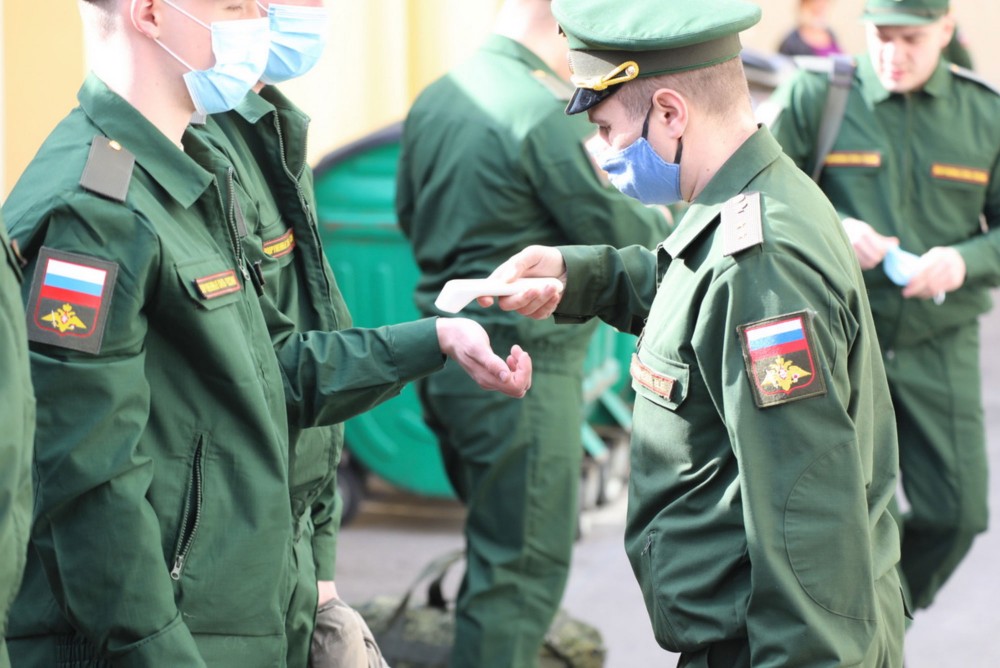 Russia's Minister of Defense argues that the situation is under control. But figures from Severomorsk indicate otherwise.
Read in Russian | Читать по-русски
By

Like the rest of the country, the Kola Peninsula is experiencing a new wave of COVID infections. Data from the regional coronavirus survey show that the number of new cases now is at its highest ever.

A total of 225 cases were added to the list on the 5th November, the highest daily number since registrations started.

The lion’s share of the new cases are found in the City of Murmansk. But also in Severomorsk, the nearby Navy headquarter city, the numbers are mounting.

On the 5th November, another 35 infected were registered in the city, bringing the total official number of local cases to 2,082.

An overwhelming share of the about 50,000 inhabitants in Severomorsk are employed by the Northern Fleet, the powerful naval force.

However, judging from the Ministry of Defense, the virus situation in the Armed Forces is under full control and the spread of the virus decreasing.

In his meeting with top military leaders this week, Minister Sergey Shoigu underlined that “the sanitary-epidemiological situation is stable and the number of cases is decreasing by the day.”

The same trend is highlighted in the Armed Forces daily coronavirus bulletin. Judging from the survey that is updated on a daily basis, the spread of the COVID-19 is on the decrease.

The number of army personnel and civilians working in the Armed Forces currently undergoing treatment amounts to 1,355, the bulletin reads.  Of them, 580 are servicemen and 775 civil personnel.

Since March, the total number of Russian military personnel contracting the virus is 3,323, according to the Armed Forces.

There are today 16 medical centers across the country that serve COVID patients from the military. At the same time, a major testing regime is installed across the many bases and compounds.

There are now 5,554 military control points where temperature among servicemen is measured and a big number of monitoring and quick reaction task forces are engaged. In addition comes 23 laboratories that can conduct up to 11,500 tests per day.

The system is now being put to the test as another 128,000 new conscripts are being enrolled into the forces.

In Murmansk, the total number of COVID cases amounts to 20,928.