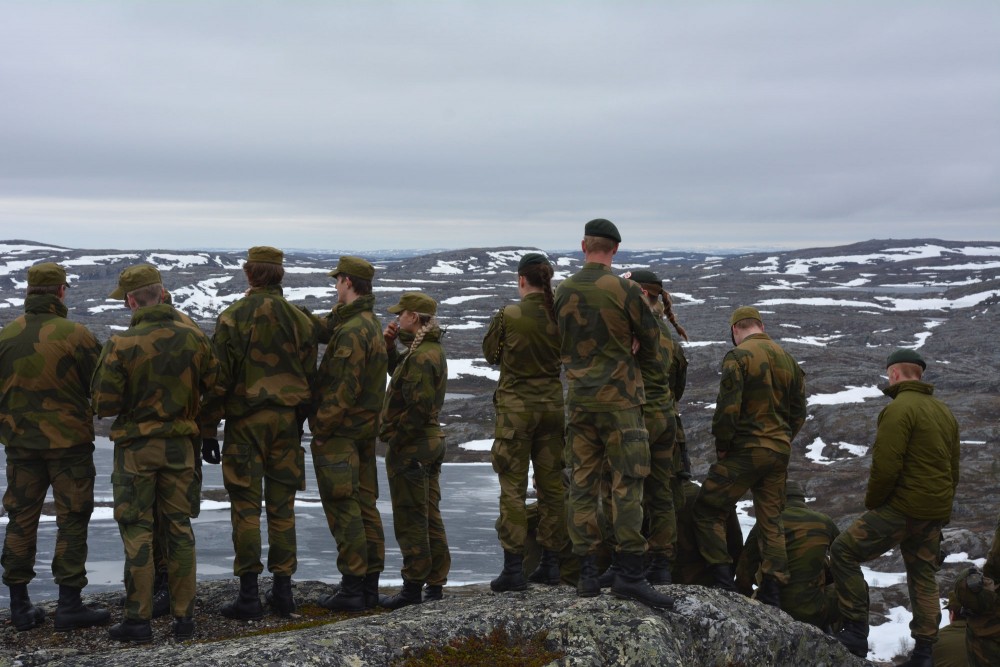 The far northern military base of Setermoen is almost paralyzed as more than 20 soldiers test positive on the coronavirus and 1,000 are in quarantine.
Read in Russian | Читать по-русски
By

An intensive mapping of infected and their contacts is going on in the garrison located near Tromsø, northern Norway.

According to NRK, a total of 21 individuals had by 1st November tested positive. More than 1,000 conscript and other military personnel are now in quarantine.

“We are following the situation closely and we are worried about the development both in society and the military troops,” says chief medic in the Norwegian Armed Forces Jon Gerhard Reichelt.

“In spring, there was no traffic between the bases and the same isolation and traffic limitations will now be applied,” he told the Norwegian broadcaster.

It is believed that American soldiers on site are the source of several of the latest cases.

As infection rates surges, the local municipality of Bardu is introducing a series of restrictive measures. One of the local schools is being closed and the municipal chief doctor recommends that sport clubs and associations limit activities and that visit limitations are introduced in the nursing home.

According to the Armed Forces, there are now also cases of infection in several more bases, including in the naval base of Haakonsvern and His Majesty the King’s Guard in Oslo.

The joy of open border lasted for a week