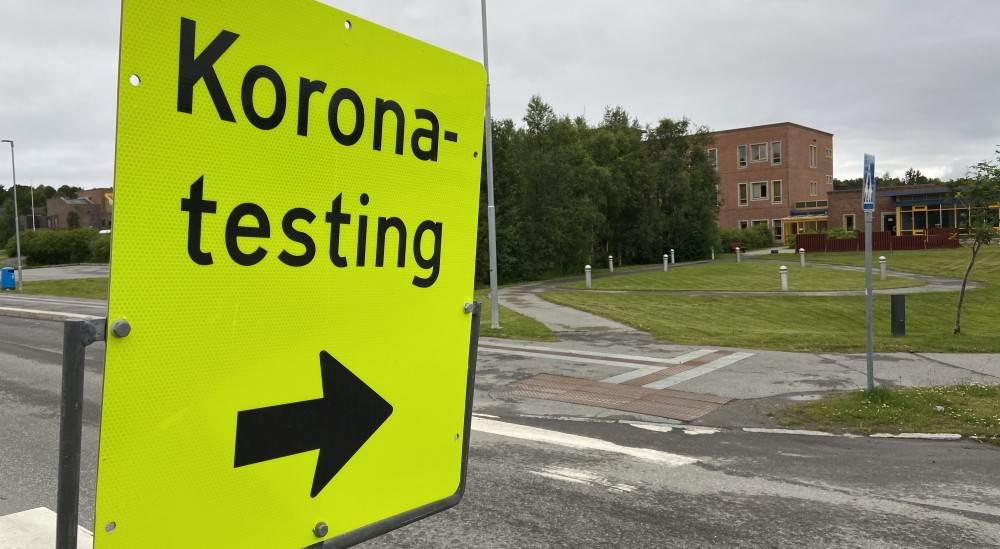 While waiting for the vaccine to come to the rescue, new lockdowns are imposed after Christmas and New Year season travels.
Read in Russian | Читать по-русски
By

There are big regional differences in the rate of infection across northernmost Europe. In Norway, authorities are again imposing a lockdown to reverse the latest negative trend.

The worst-hit regions are in northwest-Russia and northern Sweden, this overview compiled by the Barents Observer shows. The figures are collected from official national health authorities.

By January 5th, the coronavirus death toll for the Barents Region has hit 2,147. Figures in parentheses are the accumulated infections for each region.

The Russian regions are the worst affected, but they also have the most densely populated cities, like Murmansk which is the world’s largest city above the Arctic Circle.

There are about 700,000 people living in the Murmansk region.

Arkhangelsk Oblast has a population of about 1,1 million and more infection, but a lower death rate during the pandemic, than its neighboring region to the north. According to Russia’s Covid-19 monitor, the region has 447 deaths and 44,755 coronavirus infections.

Norway and Finland have suffered less from the pandemic, but infections are currently on the rise in Norway. Strengthened prevention measures were introduced this week, including a two-week ban on indoor sporting- and cultural events, a ban on serving alcohol in bars and restaurants. Also, private gatherings outside people’s own houses are limited to a maximum of five persons.

“Since Christmas, we have seen fewer people taking tests and the percentage of positive results among those people who have been taking tests has gone up. The infection is on the rise and is spreading to new parts of the country. I’m now asking for everyone to join in an all-out-effort to avoid a new wave of infection,” said Prime Minister Erna Solberg at a press conference when the restrictions were introduced.

Northern Norway, for now, has few infections compared with the rest of the country. The accumulated infections are 50,715 of which 1,721 are in the two northernmost counties, Nordland and Troms & Finnmark.

In northern Sweden, the death rate per capita is many times higher than in northern Norway and Finland. Västerbotten county alone has 91 deaths, and the number of new infection cases has seen a second-wave peak in November and December. 184 new cases were added on January 5, and the accumulated figure for the county is now 8,811.