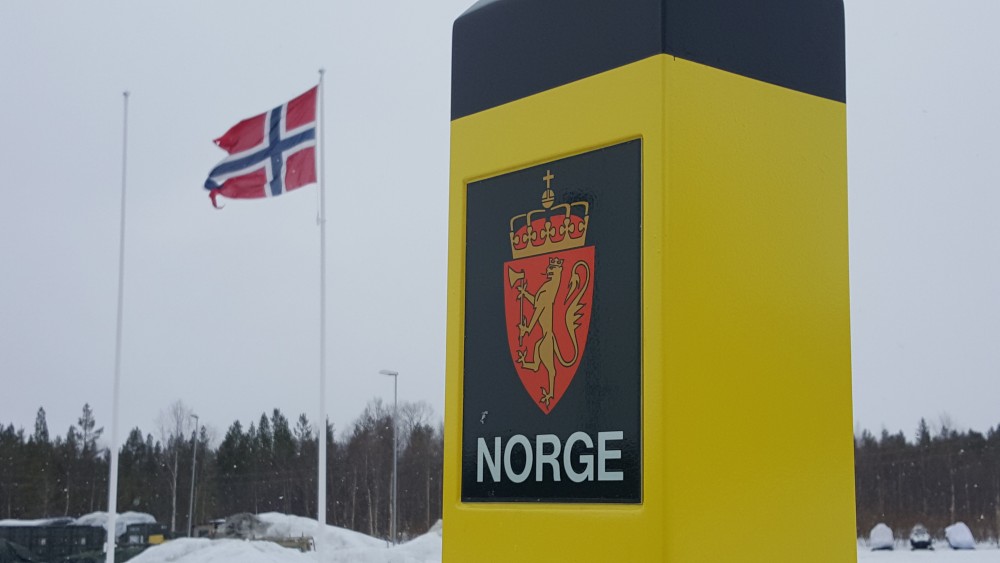 From January 29, as a main rule, only Norwegian citizens and foreigners with residence in Norway will be allowed to enter. Seafarers crossing the border from Murmansk region, however, still get permission to drive to ports in northern Norway.
Read in Russian | Читать по-русски
By

Norway will from Friday have some of the strictest entry rules in Europe.

“We have continually tightened and eased restrictions as warranted by the changing infection situation. With the more contagious variant of the coronavirus now spreading, we find it necessary to introduce the most severe entry restrictions we have had since March of last year. We must limit the number of visitors to Norway as much as possible for a limited period. I understand that the consequences will be significant for many people, but curtailing the risk of importing the infection makes this action necessary,” Prime Minister Erna Solberg said at a press conference.

The following groups of people no longer have access to the country:

The government said exemptions are still provided for “seafarers and aviation personnel”. In the north of the country, Russian fishermen, mainly from Murmansk, are frequent border-crossers as crew changes often take place in Norwegian ports. Crew members from Murmansk, can cross the border at Storskog, before driving further to port for embarking.

Finnmark police district, in charge of border control, could not immediately confirm if Russian seafarers will be affected in any way by the new entry rules would.

187 new cases of COVID-19 were reported in the Murmansk region on January 28, according to the regional monitoring posted on Vkontakte.

On several occations since the outbreak of the pandemic, crew-members on Russian trawlers, mainly from Murmansk, have tested positive for the virus, either at the Norwegian test-station on the border, or later after boarding the ships at port in towns like Kirkenes, Båtsfjord or Tromsø.

Fishing vessels with outbreak while at sea, who have called on ports in Norway, have caused challenges for local health authorities, especially in Tromsø.

Additional to crew on Russian trawlers, the government lists the following groups for exemptions from the new closed border rules.

The enhanced restrictions are in force for the coming two weeks, and the government says it will reassess them before mid-February.

“The new restrictions are quite exacting, and the Government will reassess them in two weeks. We want to cooperate productively with the employer and employee organisations to find workable solutions within the bounds of a strict regime, and to be able to adjust measures if necessary,” Minister of Justice and Public Security Monica Mæland said.