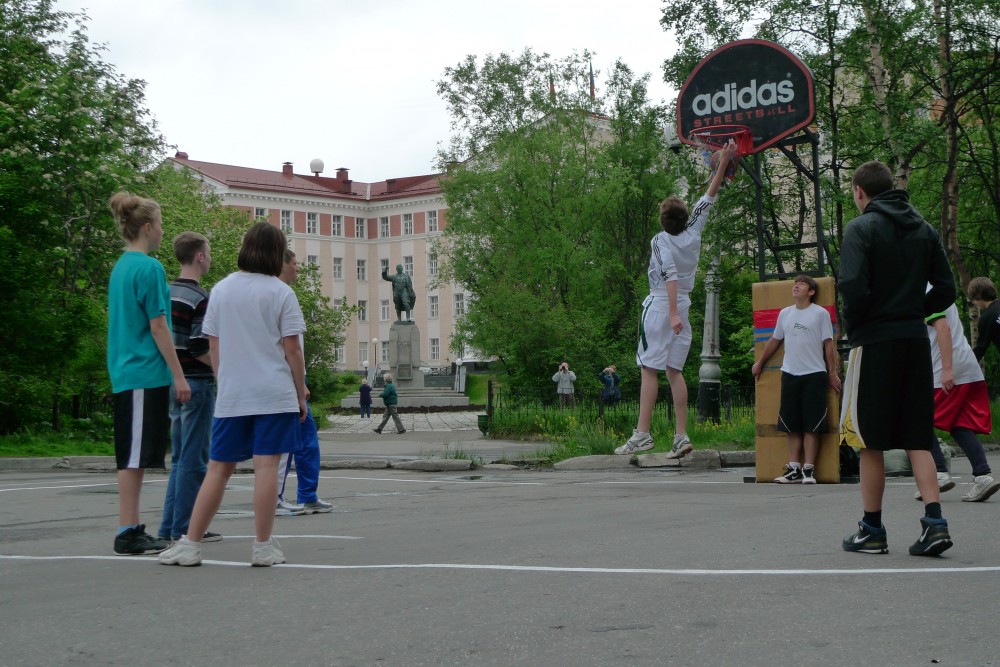 In the Murmansk region, only one out of eight citizens have taken the vaccine.
Read in Russian | Читать по-русски
By

Russia has confirmed some 5,2 million cases of coronavirus, according to the national information center. Of great concern are the number of new infections that over the last few weeks have peaked to numbers not seen since mid-February.

Trying to curb the growing number of infections in the region, such lockdown will affect public events, service, and the shopping sector. Moscow authorities on Saturday announced a non-working week from June 15 to 19 after COVID-19 also there is rising.

Murmansk regional health authorities said 93,000 out of the region’s 750,000 inhabitants were vaccinated by the end of May. Over the last few days, the number of infections has increased. 70 new cases were counted on Sunday, of which half are in the city of Murmansk.

Since the start of the pandemic, 52,000 confirmed cases are registered in the Murmansk region. The death toll is now 1,240, according to the national COVID-19 tracking statistics.

For Arkhangelsk, the death toll is lower than Murmansk, although the number of accumulated infections in the region is higher. By June 12, the region had 64,633 confirmed cases with a death toll of 1,004. On Saturday, 82 new cases were reported by the Government of Arkhangelsk region.

An overview of vaccination rates published by statista.com ranks Russia lowest among all European countries, with only 21,9 doses per 100 population. Assuming every person needs two doses, that means 11,2% of the country’s population are vaccinated.