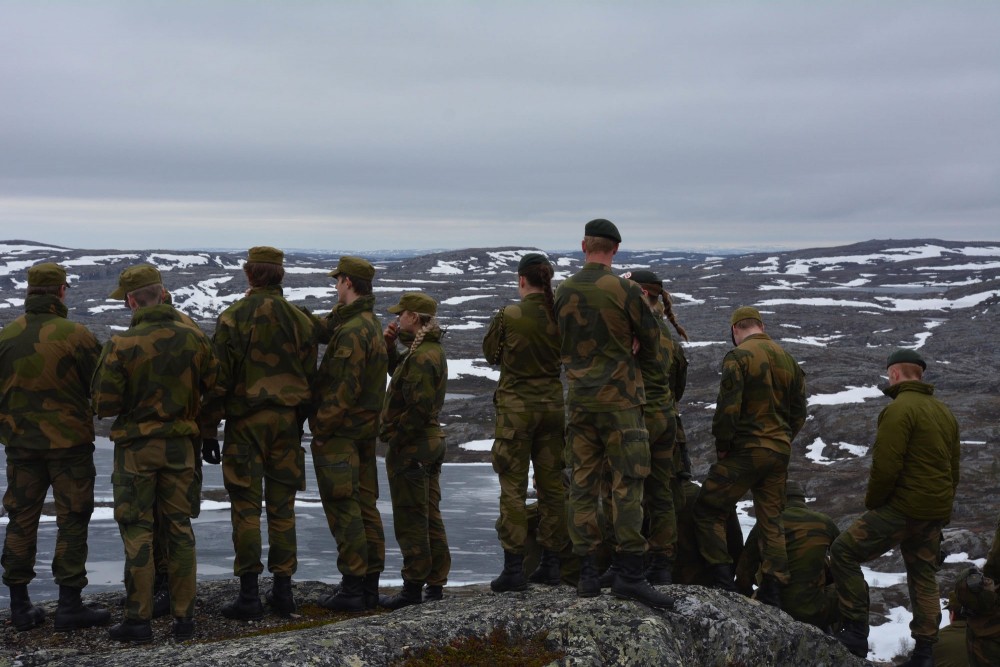 62 soldiers on Norway’s border to Russia infected with Corona

Sharp increase after the conscripts returned from New Year's leave. All infected are isolated to avoid further spread.
Read in Russian | Читать по-русски
By

It is broadcaster NRK that on Friday reports about the outbreak of coronavirus among the soldiers serving with the Garrison of Sør-Varanger.

The Garrison has about 800 soldiers, both border guards and a with the newly established Ranger Company. The troops consist mainly of conscripted soldiers of which the border guards are stationed along Norway’s 200 km land border to Russia’s Kola Peninsula.

At Porsangermoen, the other military camp in Finnmark region, 10 COVID-19 infected soldiers were isolated on January 14.

Despite a peaking number of new infections, 11,597 on Friday, the Norwegian government is now partly lifting restrictions that were introduced before Christmas.

Health authorities favor fewer restrictions in society as the dominant Omicron variant of the coronavirus causes less pressure on hospitals as fewer people get seriously ill.

Nearly half a million people in Norway have so far during the pandemic been infected by the virus and the numbers of new infections are expected to stay high in the weeks to come.