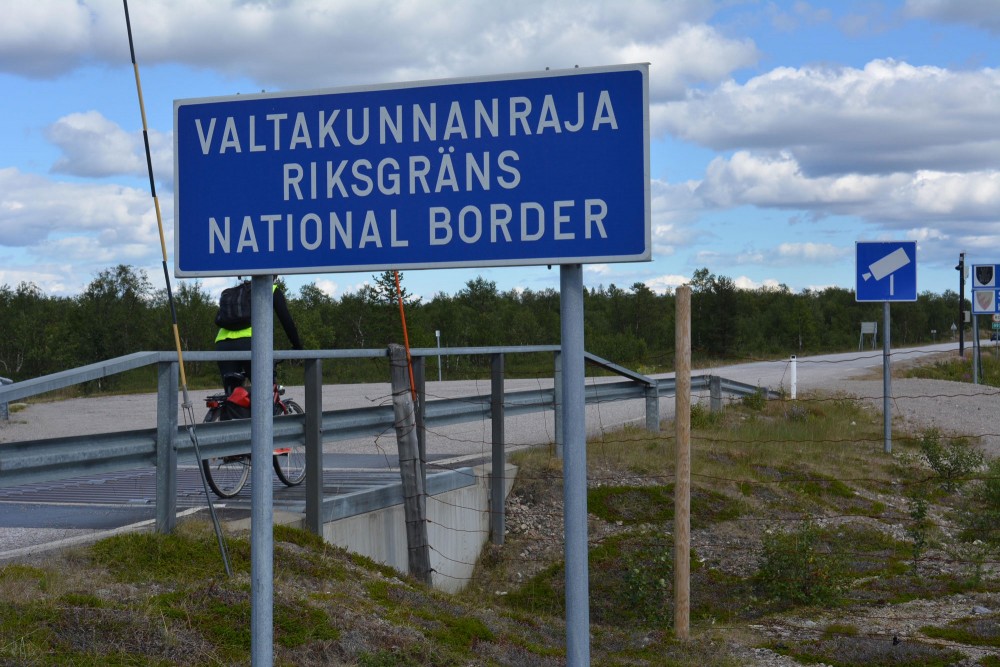 Big increase in infections on all sides of Nordic borders. Photo: Atle

The number of new cases almost doubles in only two days.
Read in Russian | Читать по-русски
By

Norway, Sweden and Finland are all experiencing their highest number of infections since the start of the pandemic. Norwegian health authorities on the 4th of January reported almost 8,000 new cases, while the number in Sweden was more than 17,300. In Finland, almost 6,800 new cases were registered.

It is almost a doubling in only a couple of days.

The omicron accounts for a lion’s share of the new cases.

The Finnish Institute of Health and Welfare (THL) believes Omicron to be behind about 90 percent of the new cases in the Helsinki region. And the situation is soon expected to be the same in the rest of the country.

There is now also an increase in the number of covid-patients in hospitals. In the broader Uusimaa region near Helsinki, there are now about 100 people hospitalized with covid, a doubling in two weeks.

“The variant has spread throughout Finland [and] we can expect that a situation similar to that in the Helsinki metropolitan area will take place across the country,” Mika Salminen, director of health security at THL, says to Yle.

Two weeks later, the figure is believed to exceed 90 percent.

In its latest weekly report, the institute underlines that a “considerable wave of the omicron” can be expected over the coming weeks. It will lead to strained hospital capacity and there will be a major sick-leave on work places, the report reads.