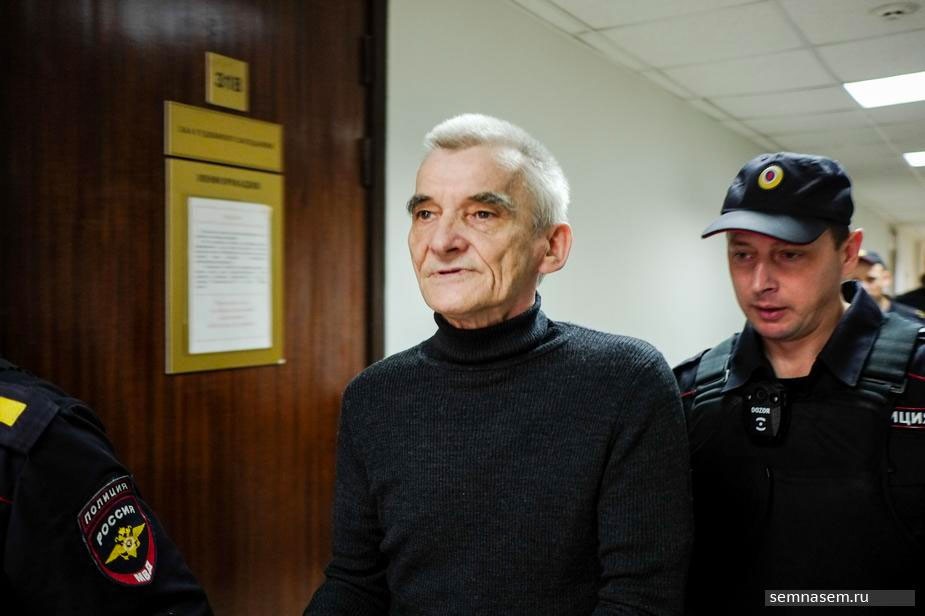 A Russian court has lengthened the term prominent Gulag historian Yury Dmitriyev must serve in prison to 13 years, the Mediazona news website reported Tuesday, a surprise increase of a lenient sentence for charges his allies say were trumped up to silence him.

Dmitriyev was sentenced to 3.5 years in prison in July after a city court in northwestern Russia found him guilty of sexually assaulting his adopted daughter, a ruling his supporters viewed as a victory given the 15 years requested by prosecutors.

The Supreme Court of the Republic of Karelia overturned that ruling and sentenced him to 13 years in a maximum-security penal colony, Mediazona reported, citing the lawyer of Dmitriyev’s adopted daughter.

Under his previous sentence, Dmitriyev, 64, would have been released in November as his time already served in pre-trial detention counted toward his sentence.

Dmitriyev has vehemently denied the charges against him.

The head of the Memorial human rights group’s Karelia branch, Dmitriyev is known for helping open the Sandarmokh memorial to the thousands of victims murdered there during Stalin-era political repressions in 1937 and 1938.

A Gulag historian returns to prison