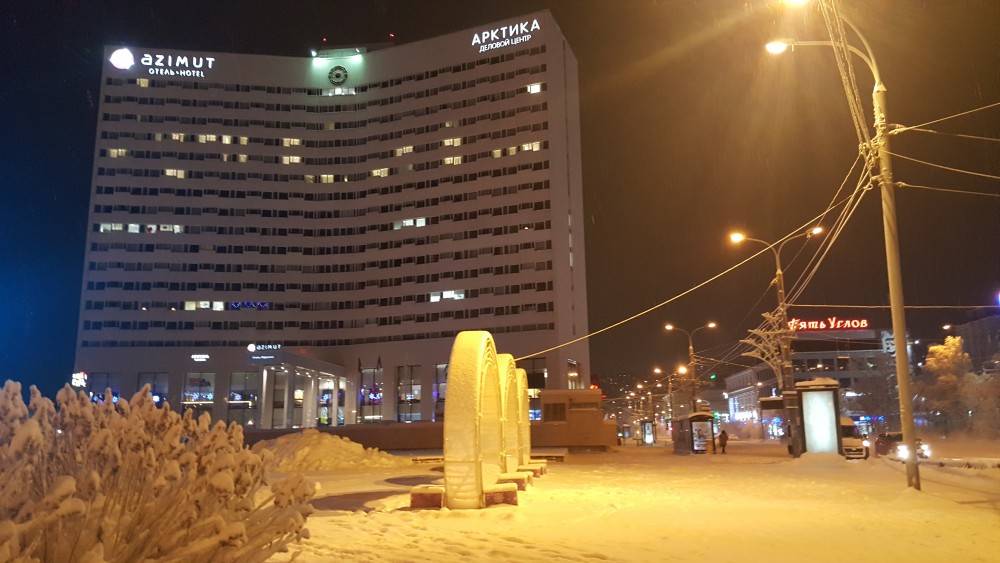 The Ministry of Educations calls on parents to make sure their kids stay away from the rallies that will take place across Russia, including seven cities in the Murmansk region.
Read in Russian | Читать по-русски
By

We will meet at the Five Corner Square in the city center of, the support-group of jailed Kremlin-critic Aleksey Navalny writes on Twitter.

The demonstration in Murmansk will then walk the Lenin Prospekt passing by the Governor’s administration office.

At least 150,000 people have signed up for the nationwide rallies announced on social media platforms like Facebook and Vkontakte.

Kremlin says the protests are illegal, calling the organizers as provocateurs.

“No one will ask our shameful authorities for permission. We will go out and demand Aleksey’s freedom,” a statement from the Murmansk support group says.

Demonstrations are announced at the same time in Monchegorsk, Polyarny Zori, Kandalaksha, Severomorsk, Apatity and Olengorsk. Navalny’s support team encourages everyone to bring warm clothes as temperatures on the Kola Peninsula are predicted to drop below -20°C on Saturday.

Meanwhile, Russian authorities have started a massive crackdown ahead of Saturday’s street protests.

TikTok has received a warning from the censorship agency Roskomnadzor to block videos showing youngsters filming themselves removing Putin’s portrait from classroom walls and replacing it with Navalny’s photo.

Other warnings from the Roskomnadzor targeted YouTube, Vkontakte and Instagram, calling on them to remove content containing “calls for children to participate in illegal mass events,” Meduza reported on Friday. The social media channels started to remove posts where people encouraged others to join the Navalny support rallies.

The Ministry of Education urges parents to hinder their kids from attending Saturday’s demonstrations. “We all know what childish curiosity, harmless prank and posturing are, but in the hands of unscrupulous adults, all this can drag a child into illegal actions and turn into a very deplorable situation,” the ministry writes and calls on all parents to watch their children.

The ministry encourages parents to spend the weekend together with the young ones. “Watch a movie, walk in the forest, go ice skating, play table games or gather for cooking with family members,” are some of the suggestions from the Education Ministry.

Sergey Mironov, former Chairman of the Federation Council and parliamentary leader of A Just Russia, says politicians calling on the young people to take to the streets for protesting “are vile devils who don’t care about the country and your children.” He warns all parents of schoolchildren and students “don’t let your children ruin their lives.”

Shortly after Aleksey Navalny was arrest after his return to Russia last weekend, his team released a YouTube video containing allegations of corruption schemes directly related to Vladimir Putin. Pointing at the president’s secret palace on the coast of the Black Sea, Navalny’s Anti-Corruption Foundation offers a comprehensive insight into Putin’s wealth.

By Friday afternoon, the YouTube video had more than 57 million views.