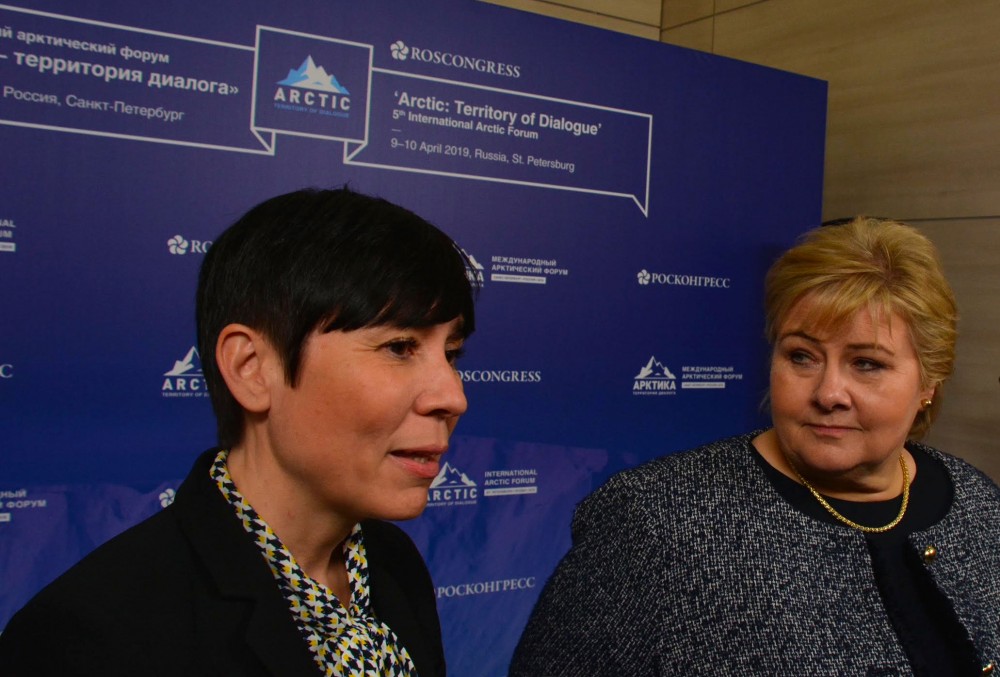 In a joint front, Nordic leaders call on Russia to end crackdown on protesters and release the arrested opposition leader.
Read in Russian | Читать по-русски

Vladimir Putin’s persecution of Navalny and the brutal clampdown on peaceful protesters across Russia is met by harsh reactions from Nordic neighbors.

In a statement on Twitter, Norway’s Prime Minister Erna Solberg underlines that “Russian authorities are jailing their opponents”, and that they must “Stop the persecution of Navalnyj!”

Russian authorities are jailing their opponents. Stop the persecution of Navalnyj! https://t.co/mCrBiz6Kmy

“The use of the justice system to silence him is unacceptable,” the statement from Søreide reads.

During this week’s Arctic Frontiers conference, the foreign minister told the Barents Observer that Russia must “immediately and unconditionally release Navalny.”

Søreide did not however respond to a question about whether the Navalny case will affect Norway’s relations with Russia in the Arctic.

Reactions from Sweden and Finland are likewise.

“Alexey Navalny should be released, not jailed, [and] Opposition in Russia shall not be silenced,” Foreign Minister Ann Linde says. She stresses that Swedish diplomats will continue to monitor the situation together with EU partners.

Alexey @navalny should be released, not jailed. Opposition in #Russia shall not be silenced. Russia is bound by international obligations to respect human rights. Just like during today’s trial, Swedish diplomats will continue to monitor. Will discuss response with EU partners.

The sham trial against Navalny and the brutal crackdown of protesters took place during Linde’s visit to Moscow this week. The Foreign Minister was in town to meet with Russian Foreign Minister Sergey Lavrov in connection with her country’s chairmanship in the OSCE.

Finnish Prime Minister Sanna Marin and Foreign Minister Pekka Haavisto underline that Alexei Navalny’s prison sentence is unacceptable and that the conviction is arbitrary and unreasonable.

Diplomats from all the Nordic countries were part of the major foreign delegation that attended court hearing in Moscow.