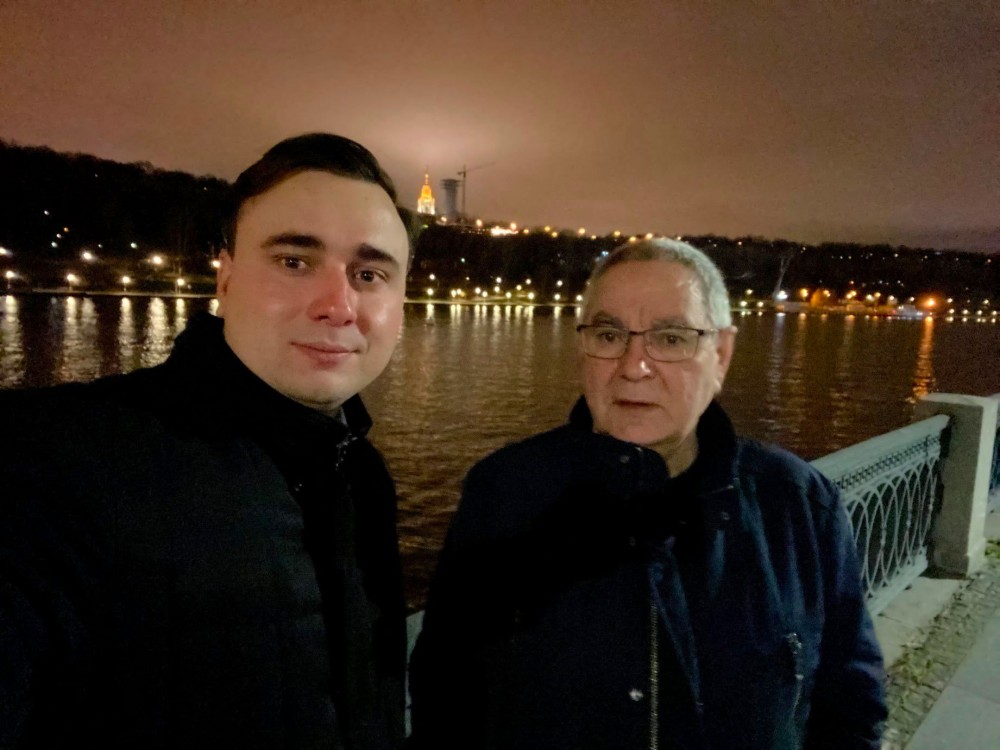 Yuri Zhadnov lived and worked in the far northern Nenets region. Now, the 66-years old father of one of Russia's top Putin critics fights for his life in a prison cell in Arkhangelsk.
Read in Russian | Читать по-русски
By

The arrest of Yuri Zhadnov has sparked outrage in the Russian opposition movement who sees the detention as politically motivated and linked with the activities of his son Ivan.

The arrest took place on the 29th March in the south Russian city of Rostov-on-Don. Zhdanov is charged for having “exceeded his authorities” when working in a local housing commission in Iskateley, a small town in the far northern Nenets Autonomous Okrug. Zhdanov reportedly recommended that municipal authorities offer an apartment for social rent to a local women. It later turned out that the woman already had received housing subsidies, whereupon the housing contract with the woman was cancelled.

“That’s all,” Ivan Zhdanov explains on his Facebook page. He is confident that the arrest of his father is linked with his own activities in the Anti-Corruption Foundation.

“Putin has definitively decided to show his true face. A higher level of brutality can be demonstrated only when they start killing children because of their fathers’ cases. After all, they have already started to take fathers for their children’s cases,” Ivan Zhdanov says.

According to the opposition leader, the arrest shows “a completely new level of lowness and nastiness” in the Presidential Administration.

He now fears for his father’s life. The 66-year old pensioner is of weak health and dependent on various medication.

Late this week, Zhdanov was sent to a prison in Arkhangelsk where he is expected to face legal proceedings.

Yuri Zhdanov lived and served for many years in the far northern Nenets Autonomous Okrug. He was member of the local legislative assembly and for a period served as deputy mayor of regional capital city of Naryan-Mar, local newspaper Naryana Vynder informs.