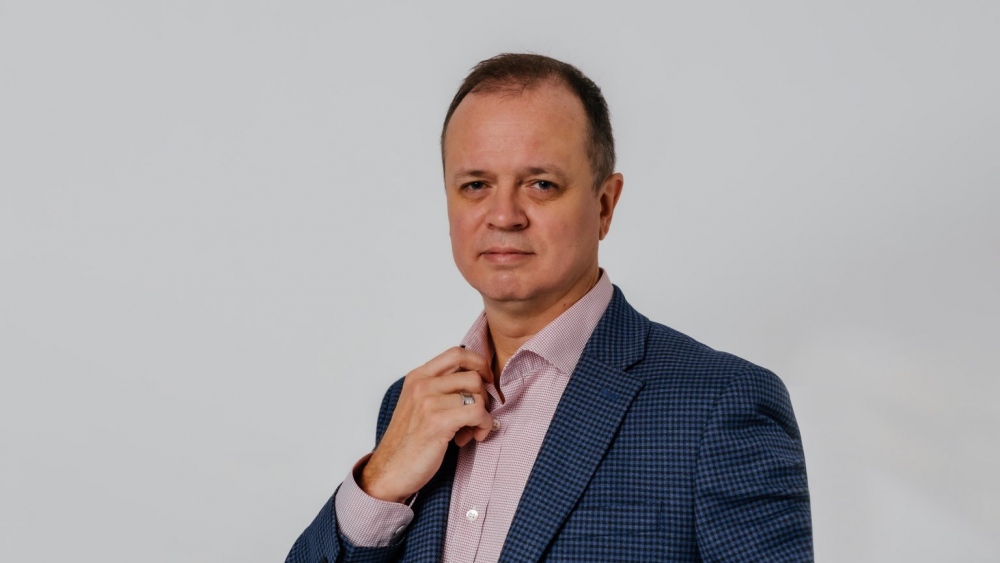 A prominent Russian defense lawyer involved in high-profile cases and himself facing criminal charges said Tuesday he has fled the country amid an ongoing exodus of opposition-leaning figures ahead of this month’s elections.

Ivan Pavlov headed Team 29, a legal group that self-disbanded this summer after Russian authorities declared it an “undesirable” organization with foreign links, a label it disputes. Pavlov himself was detained in April on charges of disclosing details of the treason investigation into his client, prominent journalist Ivan Safronov.

Pavlov also represented Alexei Navalny’s team in this summer’s high-profile case that resulted in the jailed Kremlin critic’s political and activist networks being outlawed as “extremist.”

In a social media post, Pavlov said that he was forced out of the country after he was banned from using the phone and the internet, as well as from communicating with Safronov and certain colleagues.

“The prohibitions imposed on me in connection with the [Safronov] criminal case gradually made my work impossible,” Pavlov wrote on his Telegram channel.

“I am now an emigrant,” Pavlov said, specifying that he has settled in the ex-Soviet republic of Georgia where he spent his childhood.

Pavlov’s relocation comes amid a growing exodus of opposition-leaning journalists and dissidents that observers call “the biggest wave of political emigration” in Russia’s post-Soviet history.

Kremlin critics link these departures to what they call a widening crackdown on independent voices ahead of the Sept. 17-19 elections where an increasingly unpopular pro-Kremlin ruling party seeks to maintain its majorities.

Pavlov, one of Russia’s leading defense lawyers, said he plans to “continue the work that forced me to leave my country.”

Pavlov faces up to three months of arrest or two years of community service under the charges of “disclosing the data of a preliminary investigation” involving Safronov, who faces up to 20 year in prison.

However, he wrote on Telegram that the authorities did not obstruct his departure.

“They only set up outdoor surveillance on the day of [my] departure, kept watch all day at the house in St. Petersburg, followed me to the airport and escorted me to the plane itself,” Pavlov said.

Note to reader: Ivan Pavlov is together with lawyer Maks Olenichev representing Barents Observer editor Thomas Nilsen in his ongoing case vs. Russia, accepted by the European Court of Human Rights (ECHR). Nilsen is challenging a 2018 ruling by Russia’s Supreme Court which sided with the FSB on banning his entry to Russia to work as a journalist.