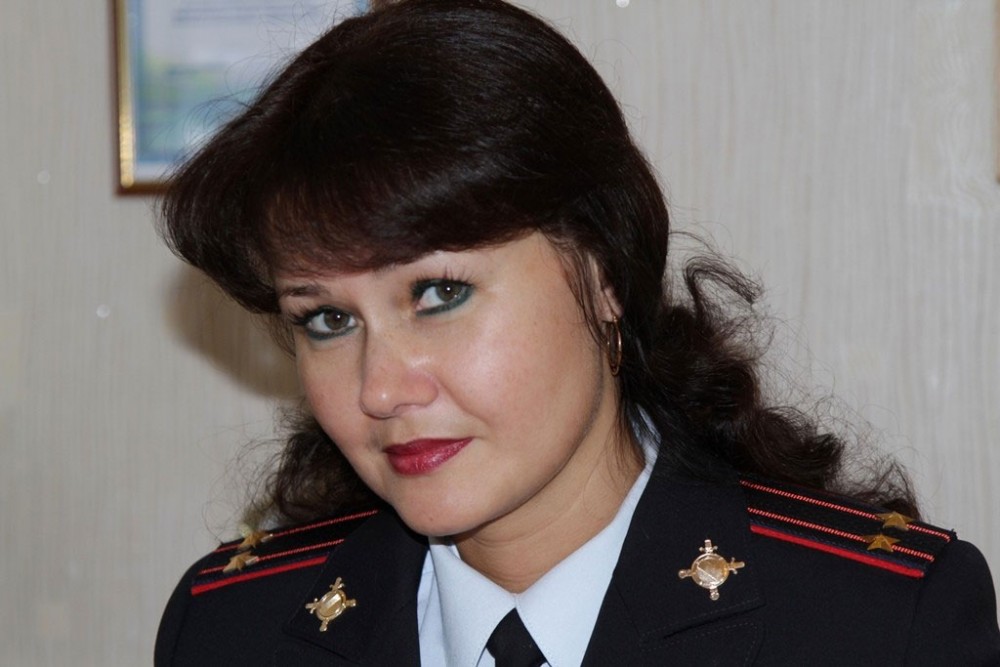 Vera Zheleztsova has worked 20 years in the police and was until recently press spokeswoman for the regional Interior Ministry. This week she was appointed new ombudswoman for human rights in the Komi Republic.
Read in Russian | Читать по-русски
By

It will be very difficult for the ex-police woman to move from her work in the law enforcement authorities to the protection of human rights, critics tell 7x7-journal reports.

The appointment is approved also by the human rights chancellor on federal level Tatiana Moskalkova, the online media informs.

Vera Zheleztsova has long work experience as police woman, and was over the last years press spokesperson for the regional Ministry of Interior. In her job, Zheleztsova has had to defend numerous human rights violations conducted by Komi law enforcement authorities.

According to Viktor Vorobyov, a representative of the regional Communist Party, the new ombudswoman will have a hard time resolving conflicts that include relations with law enforcement authorities. “It will be psychologically difficult for her to put aside her corporate solidarity with former colleagues,” Vorobyov told 7x7-journal.

“An ombudswoman is an institute of state rights advocacy and human rights and it would be better to have a rights activist than an ex-police officer in the job,” he argues.

He is supported by fellow member of the regional parliament Nikolai Bratenkov who fears the growing power of the police and law enforcement authorities in the country.

Russia could soon turn into a police state, he says.