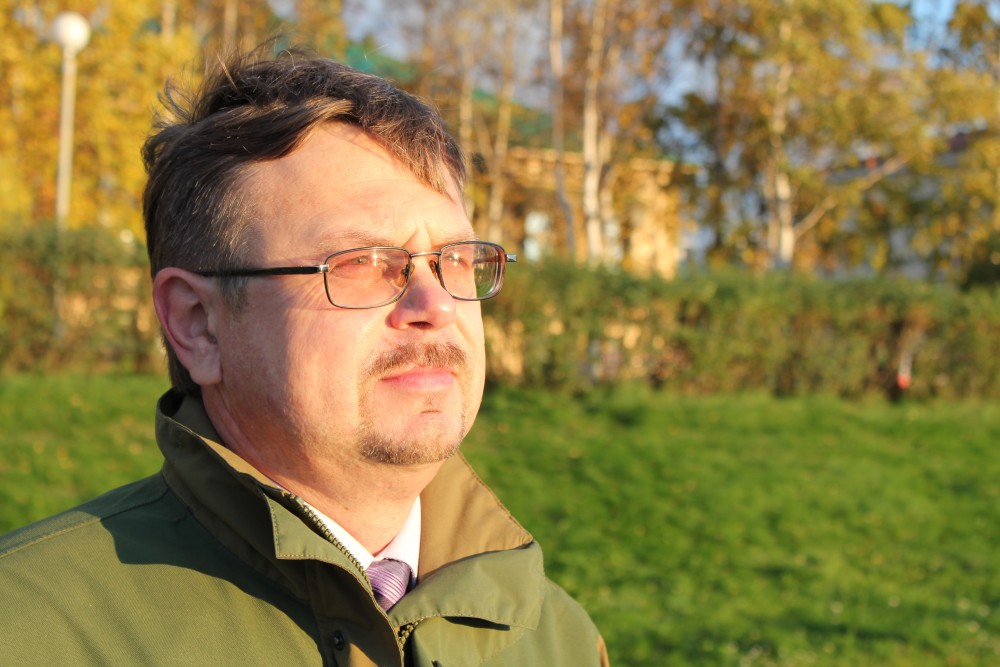 The European Court of Human Rights found that Russian authorities had violated Ivan Moseev's rights to freedom of expression.
Read in Russian | Читать по-русски
By

Almost nine years after a court in Arkhangelsk found Moseev guilty of extremism, the European Court in Strasbourg this week ruled against Russia, declaring the verdict from Arkhangelsk illegal, and ordered authorities to pay €7,500 in compensation for non-pecuniary damage. Russia is also ordered to reimburse the amount of the fine paid in the amount of €1,300, news site Sever.Realii reports.

The 2013 verdict said Moseev had been inciting hatred against Russians, pointing to a text he wrote on a website allegedly containing “negative emotional assessment of ethnic Russians.” In the text, Ivan Moseev called them cattle, the court ruling from Arkhangelsk said as it fined him 100,000 rubles.

A year earlier, in 2012, FSB accused Ivan Moseev of high treason, pointing to that he had got “support from Norwegian special services.”

The indictment said Norwegian secret services were using Ivan Moseev to “destabilize the social-political situation in Arkhangelsk,” and: “With support from foreign networks Moseev has been carrying out activities aimed at making federal Russian authorities recognize the Pomors as an indigenous minority of the North and including their territory of residence under the jurisdiction of international law, which can lead to a violation of Russia’s territorial integrity.”

The case documents also read that Moseev addressed the regional authorities of Arkhangelsk with a suggestion to establish a “Republic of the Pomors”.

“With support from foreign special services Moseev established the organization “Brotherhood of Pomors”, which connects Pomors in the Barents region,” the FSB claimed.

“With financial support from Norway Moseev produced a dictionary of the language of the Pomors, by the help of which he published a series of articles and conducted activities aimed to harm Russia’s safety,” the security service stated.

Ivan Moseev was in the 2000s a stakeholder in re-establishing the cultural and historical relations between Arkhangelsk and the town of Vardø in northern Norway.

Pomor trade was carried out between the population living around the coast of the White Sea and the coastal population in Northern Norway in the period from 1740 until the Russian revolution. Norway’s most northeastern fishing town Vardø was the gateway to the neighbors in the west for many of the Russians sailing from the White Sea area.