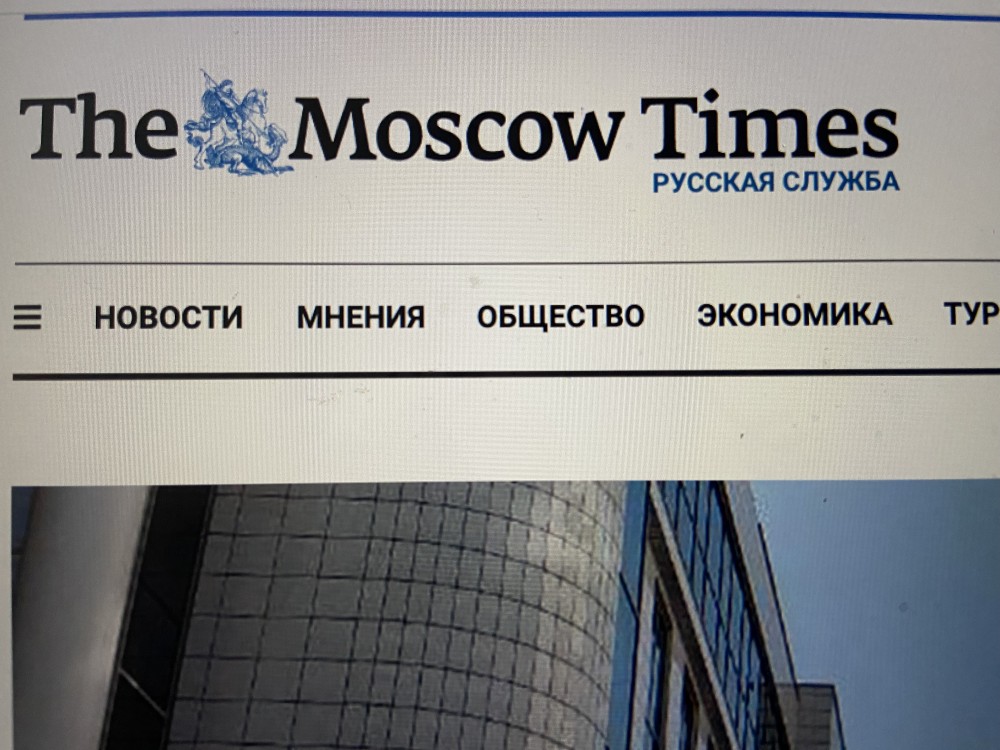 Russia blocked The Moscow Times’ Russian-language service on Friday after it published what authorities call a false report on riot police officers refusing to fight in Ukraine.

The Moscow Times’ English-language edition is not affected by the block. MT Russian remains accessible abroad and while using a VPN.

The state communications watchdog Roskomnadzor blocked The Moscow Times’ Russian-language service in accordance with an April 12 order from the Prosecutor General’s Office, according to its database of restrictions.

Roskomnadzor’s database mentions the order along with MT Russian’s April 4 article on riot police officers refusing to fight in Ukraine and returning to Russia.

The prosecutor’s office has not yet notified The Moscow Times of its decision.

A tracking tool first detected access disruptions to the domain name themoscowtimes.com/ru from within Russia earlier in the day.

At least 40 domestic and foreign websites have been blocked since the start of Russia’s war in Ukraine on Feb. 24.

Many of the country’s remaining independent outlets have suspended operations after being accused of spreading “unreliable” information that does not come from “official Russian information outlets.”