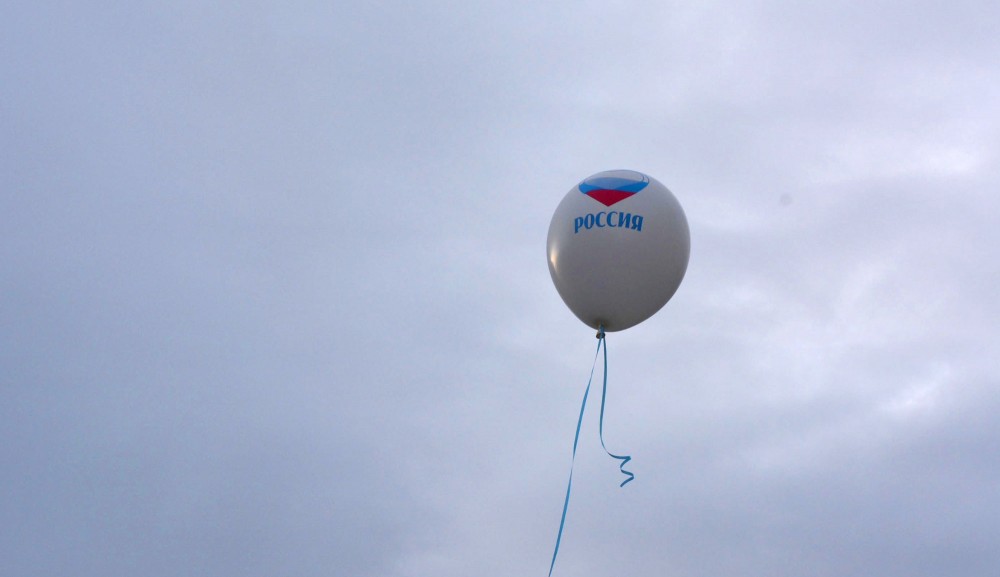 If adopted, a new law on foreign agents will allow Russian authorities to punish anyone that nurses contact with foreigners.
Read in Russian | Читать по-русски
By

According to the State Duma, the bill is designed to “enhance protection of national interests and security, and the country’s sovereignty and territorial integrity.”

It comes with the need to bolster efficient regulation of foreign agents “considering the current challenges posed to security and sovereignty,” legislators say.

The draft legislation was this week put on the table of Russia’s lower house of parliament by Vasily Piskarev, Chairman of the parliament Commission on investigations of facts of foreign interference in domestic Russian affairs.

Among its authors is also Andrei Lugovoi, the legislator and FSB officer that is suspected of the murder of defected agent Aleksandr Litvinenko with Polonium-210 in London 2007.

The bill significantly expands the scope of Russia’s already rigid foreign agent laws. In its new version, any Russian citizen or legal entity can be branded “foreign agents” if they receive foreign support or is subjected to “foreign influence.”

According to lawyer Tatiana Glushkova, the bill could ultimately turn anyone that is in contact with foreigners into an “agent”.

“Any contact with a foreigner, international organisation, let alone the authorities of a foreign country can be interpreted as foreign influence,” she told Kommersant.

The bill also targets people that are “affiliated with” foreign agents. That includes leaders, founders and employees of the organisations that are included in the list, the newspaper reports.

For the individuals, organisations and companies that end up on the foreign agent list, life will now be even harder. From before, the “agents” have to submit detailed monthly reports on their daily spending and mark all publications and social media postings with a discrediting standard text.

They will now also be banned from receiving state monetary benefits, work in state service and organise public events. In addition, they will be disallowed to engage in educative activities for children, the State Duma informs.

The list of prohibitions proposed by the new legislation is “monstrous,” says Tatiana Glushkova.

Russia’s foreign agent law was originally aimed at non-governmental organisations that receive funding from abroad and involves in so-called political activity. Since its adoption in 2012, the law has repeatedly been amended and its scope expanded. Ultimately, also individuals could be put on the list, including journalists and lawyers.

According to State Duma deputy Vasily Piskarev, the new law will combine all amendments and establish a united foreign agent list that comprises all categories; the individual citizens, media, NGOs and non-legal entities.