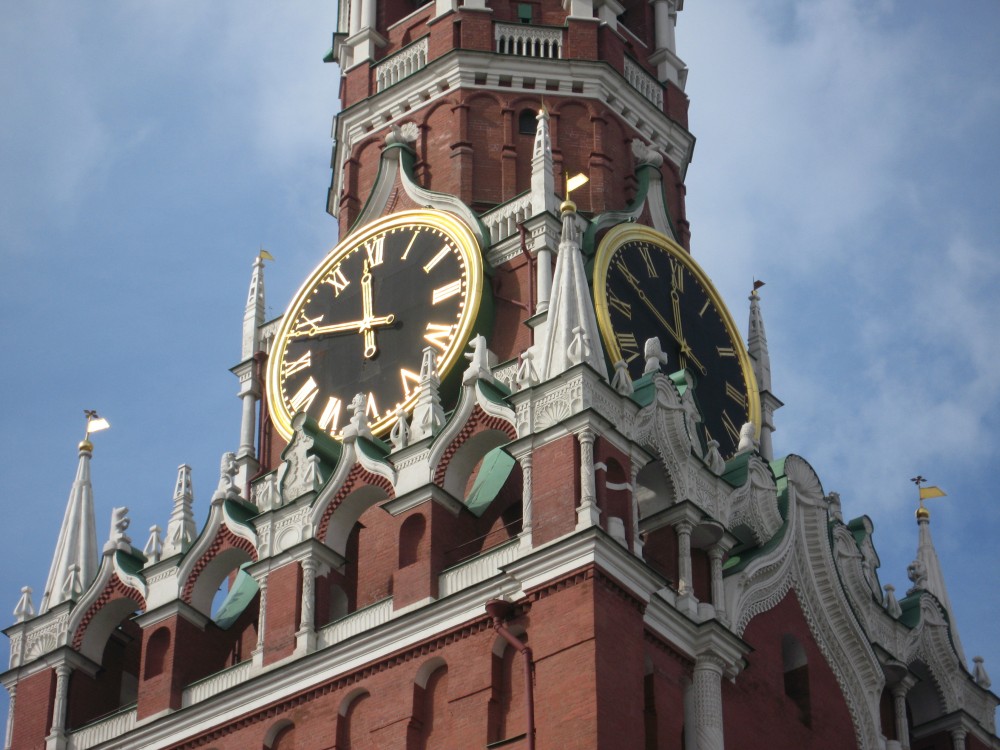 End comes to decades of cooperation and economical support to environment, democracy and human rights.
Read in Russian | Читать по-русски
By

“Any activity of the Swedish International Development Agency and the Swedish Institute within the territory of the Russian Federation is undesirable and should be stopped immediately,” the Foreign Ministry in Moscow told Charge d’Affaires with Stockholm’s Embassy, Johannes Danielsson as he was summoned on June 28.

The diplomat was also warned that if any Swedish diplomatic and consular institutions make further efforts to promote projects of these departments, their employees will be declared persona non grata and expelled from Russia.

“A better world together” is the slogan of Sweden’s government agency for development cooperation (SIDA). The agency has a dedicated budget for projects in Russia of 186 million kroner (€17,4 million) for the period 2022-2024, money which now can’t be spent. 138 million kroner are already used on cooperation projects during 2020-2021, SIDA informs.

According to the announcement from Russia’s Foreign Ministry, the change of project funding to exclusively focus on “democracy, human rights, environmental NGOs and independent media” does not meet the goals of promoting development of bilateral humanitarian and environmental cooperation.

It “focuses on the desire to destabilize Russian society,” the statement reads.

From Stockholm, Minister for International Development Cooperation, Matilda Ernkrans, makes clear that it is not for Russia to decide how Sweden engages in human rights around the world.

“The government takes Russia’s decision very seriously. This reaffirms the negative trend in human rights and freedoms in Russia,” Ernkrans says to the newspaper Dagens Nyheter.

With Russia’s war in Ukraine, the Swedish government halted funding to all projects involving Russian state actors. That counted for about 40% of SIDA’s Russia budget and included environmental initiatives in the Baltic Sea region as well as projects under the Barents Euro-Arctic cooperation.

Also, projects between Swedish partners and Russian state universities were halted. The Foreign Ministry in Moscow claims many of the projects were non-transparent.

Several of the projects financed by SIDA are made in cooperation with Nefco, a Nordic financial instrument set up to implement cleaner production at industrial sites and develop renewable energy sources and energy efficiency.