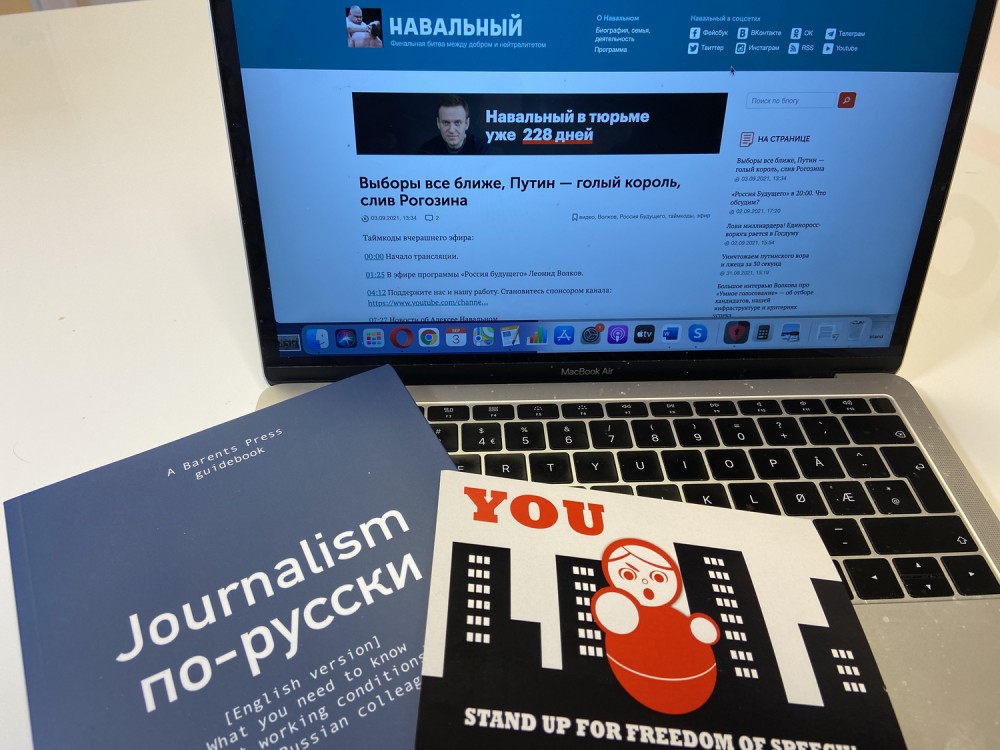 Russian authorities have blocked or deleted some 138,000 websites since Moscow launched its invasion of neighboring Ukraine in February, the country’s prosecutor general said Monday.

Following over 300 requests from prosecutors, Russia’s communications watchdog Roskomnadzor has censored thousands of websites in a bid to combat “fake news,” according to prosecutor general Igor Krasnov.

“After the start of the special military operation, we have strengthened our counteraction to the spread of calls for extremism and terrorism, mass riots and fake news on the internet,” Krasnov told the Kommersant business daily.

The Kremlin has sought to strictly control the narrative of the war at home since invading Ukraine on Feb. 24.

Many of the blocked websites have criticized the war or in Ukraine or referred to it as a “war” or “invasion” rather than the Kremlin’s preferred term “special military operation.”

Websites publishing information contradicting Moscow’s versions of events in Ukraine, which it considers “fake news,” are also subject to being blocked.

Criticizing the war or sharing non-Kremlin-approved information about it are both punishable under new laws passed shortly after the invasion.

All of Russia’s independent media has either been blocked or shut down since February, with many journalists fleeing the country to escape prosecution.