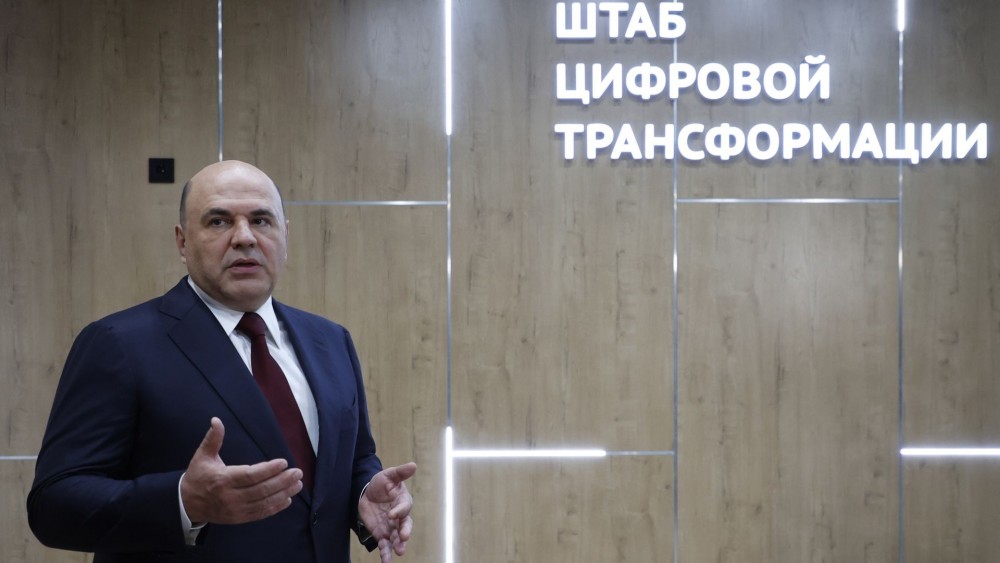 Russian authorities will start publicizing the personal data of people and groups they have labeled “foreign agents” from next month, according to a government decree published Friday.

Starting Dec. 1, the Justice Ministry will display on its website the “foreign agents’” taxpayer identification and individual insurance account numbers in addition to their names and birthdates, according to Prime Minister Mikhail Mishustin’s decree.

The ministry will be expected to disclose the legal grounds for adding the people or groups to the “foreign agent” database.

Many independent journalists, activists and civil society figures have been added to the registry in recent years amid a sweeping crackdown on non-Kremlin-aligned voices.

The Kremlin claims that the controversial “foreign agents” law is modeled on similar legislation in the United States.

Also on Dec. 1, the “foreign agents” label will be expanded to encompass anyone deemed to have fallen under “foreign influence” of any kind — not just funding — under a law signed by President Vladimir Putin in July.

“Foreign agents” will be barred from state funding, teaching at state universities or working with children under the new law. Their websites can be blocked without a court order.

The Justice Ministry will also maintain a list of people and groups deemed to be “affiliated with foreign agents.”