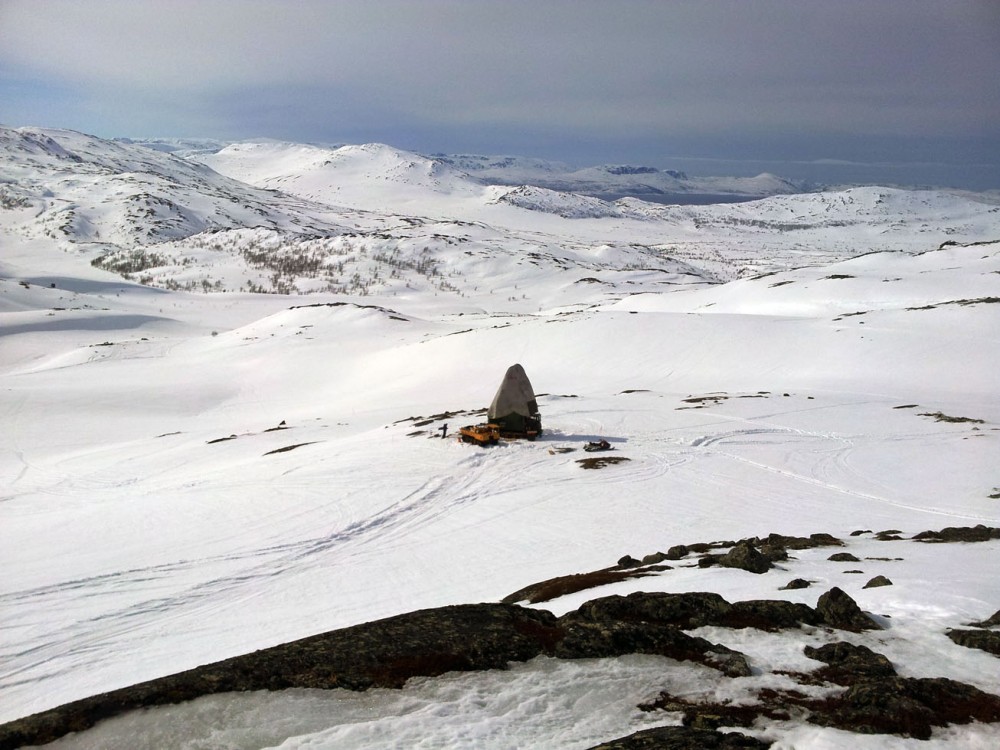 Government gives thumbs up for mining company, will be allowed to dump wastes in Arctic fjord

Amid big protests from environmentalists and the Sami Parliament.
Read in Russian | Читать по-русски
By

The disputed decision will open up for the dumping of two million tons of mining wastes per year in the Reppar Fjord, an environmentally vulnerable area in the country’s northernmost region of Finnmark.

Minister of Climate and Environment Vidar Helgesen argues that is all safe and sound.

«It is environmentally justifiable to give the permission», he underlines, and adds that the environmental consequences of the mining project have been carefully reviewed, a press release from the ministry reads.

The disposal area for dumping covers about 8 square km of waters. The wastes from the nearby Nussir copper mine are believed to have a significant impact on environment in the area.

Minister Helgesen argues that the project will create 150 new local jobs and that copper is a metal much needed by the electric car industry.

Environmentalists, however, say that the decision is a major blow both to nature and to the government’s green reputation.

«The government is giving us a dead fjord for Christmas», leader of Friends of the Earth Norway, Silje Ask Lundberg says in a press release. She call the project «one of the most environmentally hostile industrial projects in Norwegian history» and underlines that the decision is made in contradiction with experts’ advice.

«The dumping of mining slag will kill all life on the sea bottom in the disposal area», she underlines.

Also Sami authorities have expressed strong opposition to the project. In a statement made early this year, the Sami Council said the Nussir mining will have «very extensive and negative consequences for fisheries, reindeer herders and the environment».

«This is an economical and environmental high-risk project where they play with the local society», Council representative Silje Karine Muotka says.

From before, Norwegian authorities have allowed mining companies to dump wastes to sea also in Kirkenes, the mining town located near the border to Russia.

Norway is one of only three countries in the world which allow dumping of mining wastes to sea.

The Nussir field was discovered in the late 1970s and is the biggest copper deposit ever found in Norway. The field is located in Kvalsund, a municipality on the Barents Sea coast. The project is 100 percent owned by company Nussir ASA.

Prospecting for gold in Finnish Lapland