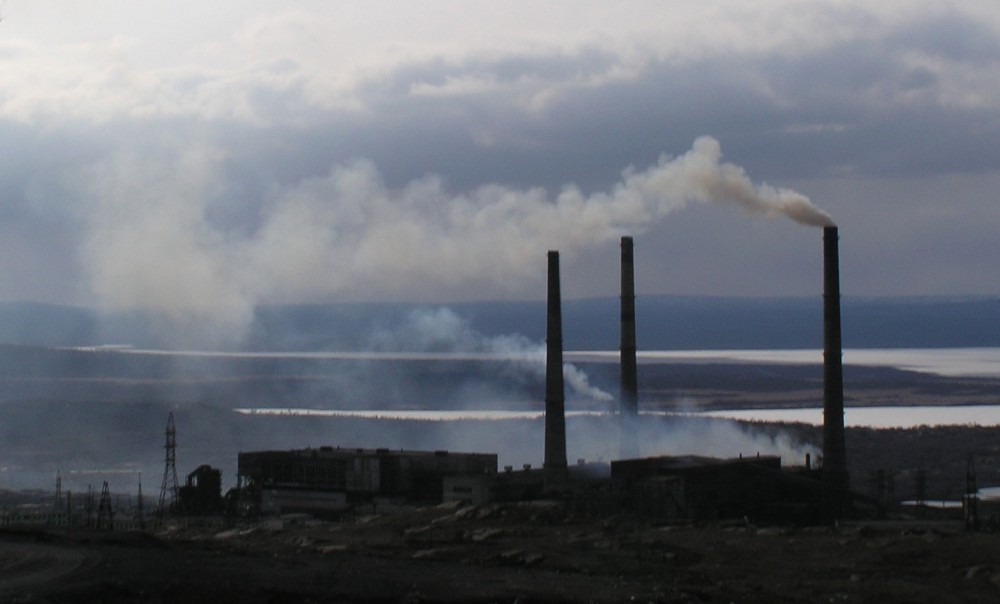 As the Paris 2015 climate summit comes closer, Russia says it will punish its climate gas emitters.
By

The proposal will be presented in the upcoming Paris 2015 climate meeting (COP21), the minister confirms. It includes the setting of a fixed price for emissions, newspaper Vedomosti reports.

Following its major industrial downturn after the collapse of the Soviet Union, Russia did not have mandator CO2 emission cuts under the 1997 Kyoto Protocol

Following the major drop in the 1990s, Russia’s carbon emissions in 1998–2010 increased by more than 10 percent, and a further came in the years after. In 2009, the country adopted a climate doctrine and in 2010 the Russian government set a target to reduce the energy intensity of the Russian economy by 40 percent by 2020. Speaking is the climate meeting in Doha, Qatar, in 2012, Russia’s chief negotiator Aleksandr Bedritsy confirmed that a 25 percent cut in emissions were scheduled by 2020.

It is believed that Russia in 2013 emitted about two billion tons of climate gases.