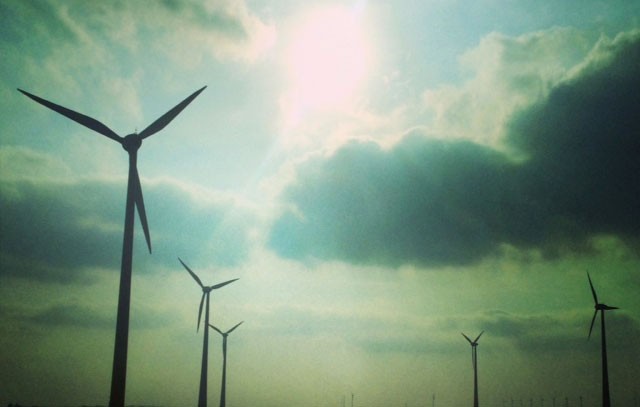 Government says $53 billion will be invested in renewable energy by year 2035. But interest among investors appears low.
By

Speaking in a recent conference, Minister Aleksandr Novak confirmed that the Russian government is preparing a set of measures aimed at boosting the role of alternative energy.

Among the measures is state compensation for green tech investments and subsidies for producers of the energy. A key role in the progam will be played by small and medium-sized enterprises, newspaper Vedomosti reports.

The measures are outlined in a government decree from 10th November this year.

The measures follow up a federal green energy programme from 2013. That programme included an ambition to build new 6 GW generation capacities by year year 2020. However, the country is lagging far behind ambitions, and new green generation remains low. By 2015, agreements on new wind power generation include only 156 MW capacities, Vedomosti informs.

The modest interest in the alternative energy among Russian businesses is likely to be a key challenge also in the new period. The $53 billion investment include an ambition to develop generating capacities of 26 GW.

While solar and wind power remains insignificant in Russia, the country do have a powerful hydropower capacity. In Northwest Russia, the company TGC-1 alone operates 40 hydropower generation units, among which 19 are located north of the Arctic Circle in Murmansk Oblast.

In 2013, the company generated a total of 6,14 GWh in Murmansk Oblast, and another was 2,49 GWh in neighboring Republic of Karelia, figures from Patchwork Barents shows.