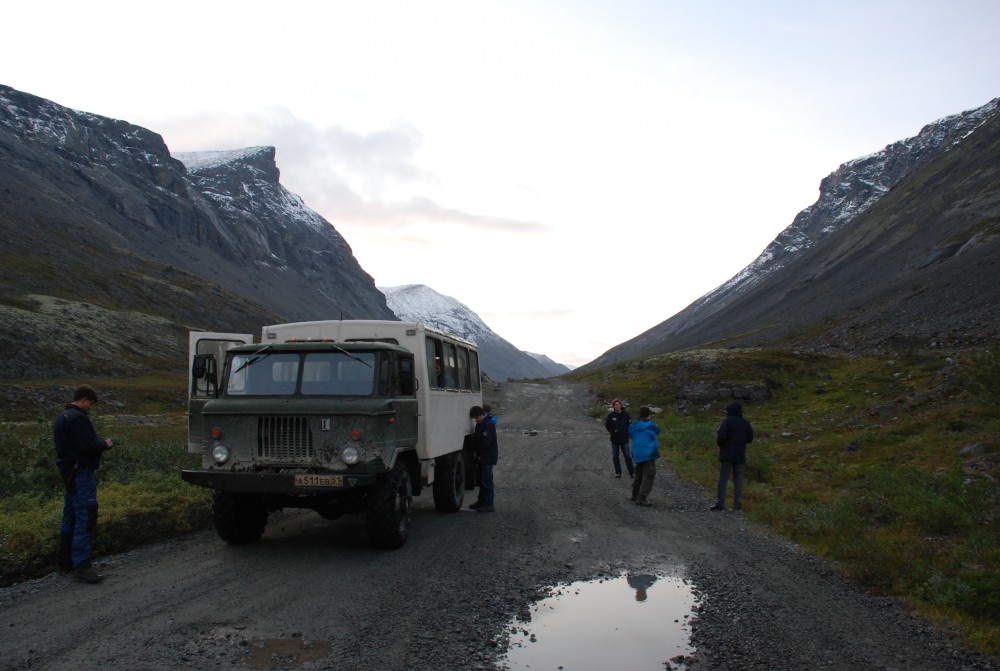 The Khibiny mountains offers extensive opportunities for hiking and sport activities. But the area is also surrounded by industry hungry for its minerals. Photo: Atle Staalesen

It is one of the most popular destinations for mountain hikers in all of Northwest Russia. Now the area could get status as national park.
By

The Khibiny mountains have been on the federal government’s nature protection list for a number of years. However, disagreement between environmentalists, industry and regional authorities have deadlocked progress.

Now, the establishment of a Khibiny national park appears closer than ever.

In a meeting late December with representatives of environmental organizations and industrial companies, the regional government confirmed its support to the park establishment. A follow-up meeting will be organized early 2016 with the aim to elaborate a compromise solution, a press release the Murmansk governor’s office reads.

The regional office of the WWF now eyes a breakthrough. According to Oleg Sutkaitis, head of the organization’s Barents regional office, all sides are now about to find a compromise.

”In the course of the difficult discussions, we have […] reduced the originally proposed extension of the park. The current draft is not ideal, but it is a compromise”, he says to the organization’s website.

”In our opinion the compromise meets [our] environmental interests, and it is approved by all involved parts”, he adds.

The Khibiny mountains has for years been part of the nature protection plans of the Ministry of Natural Resources. It was originally to be established before 2015. Environmentalist blame regional authorities in Murmansk for failing to follow up the plans.

The establishment of the natioal park has been part also of a Murmansk regional nature protection plan from 2011.

The Khbibiny mountains are also under increasing pressure from the nearby industry. Both Fosagro and the Acron Group have big industrial plants in the area and are eager to exploint the righ local minerals.