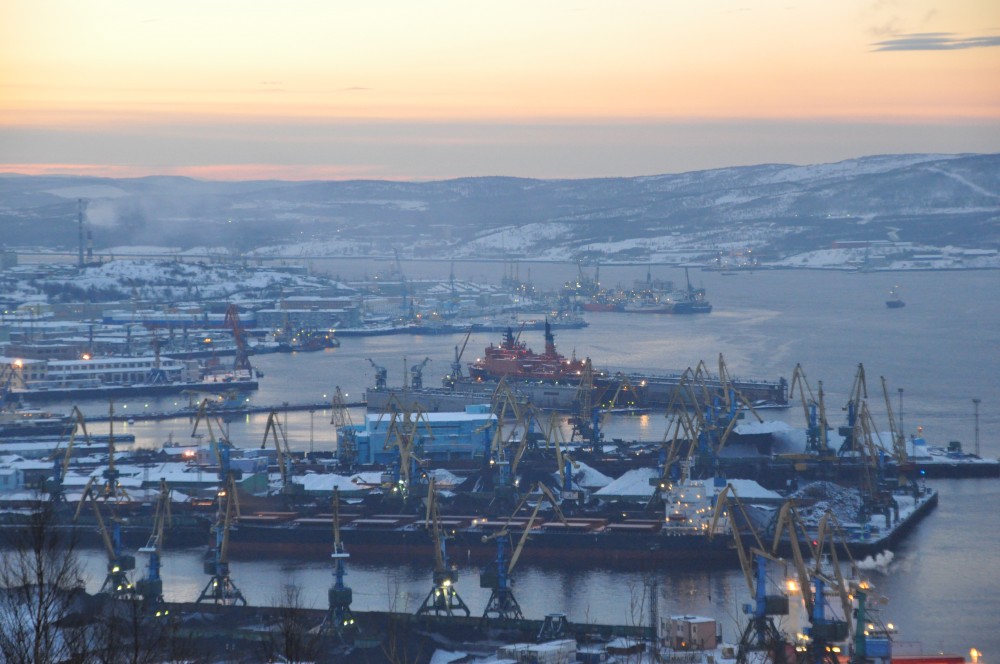 The two lasts winters have been record warm in Russia. Last winter saw many heat records, but this winter have broken them all and is taking its place as the warmest in the history of Russian weather observations.
By

The most extreme changes were seen in the Arctic.

In many areas of Russia the mean air temperature during the winter of 2015-2016 exceeded the norm by 4-5°C. In Siberia, Yamal and Taimyr it reached 7-8°C above normal, and on the Arctic islands in the Barents and Kara Seas – as much as 10-12°C above normal, the Hydrometeorological Centre of Russia writes.

“Never before have the anomalies in mean seasonal air temperature been as large,” the weather forecasters say. “The mean air temperatures have been higher than normal in nearly all of Russia’s territories.”

The only areas where temperatures did not exceed the norm, was Kamchatka, the Kuril Islands, and parts of the Sea of ​​Okhotsk and the Bering Sea, where the winter was colder than normal by 1-3°C.

Russia is not the only country to be experiencing an extremely warm winter. The winter of 2015-2016 was the warmest in the history of the United States, Europe and the Arctic, the second warmest in Canada and the third in India.

Extremely warm winter was not only in Russia but also in most parts of Eurasia and North America. It became the warmest in the history of the United States, Europe and the Arctic, the second warmest in Canada and the third - in India. Also Kamchatka, colder than usual last winter was still only in the northern parts of the waters of the Atlantic and Pacific oceans, and possibly in Central Africa.

“Overall, this last winter and the month of February 2016 were the warmest in the history of regular meteorological observations on the Northern Hemisphere,” the Hydrometeorological Centre of Russia writes.