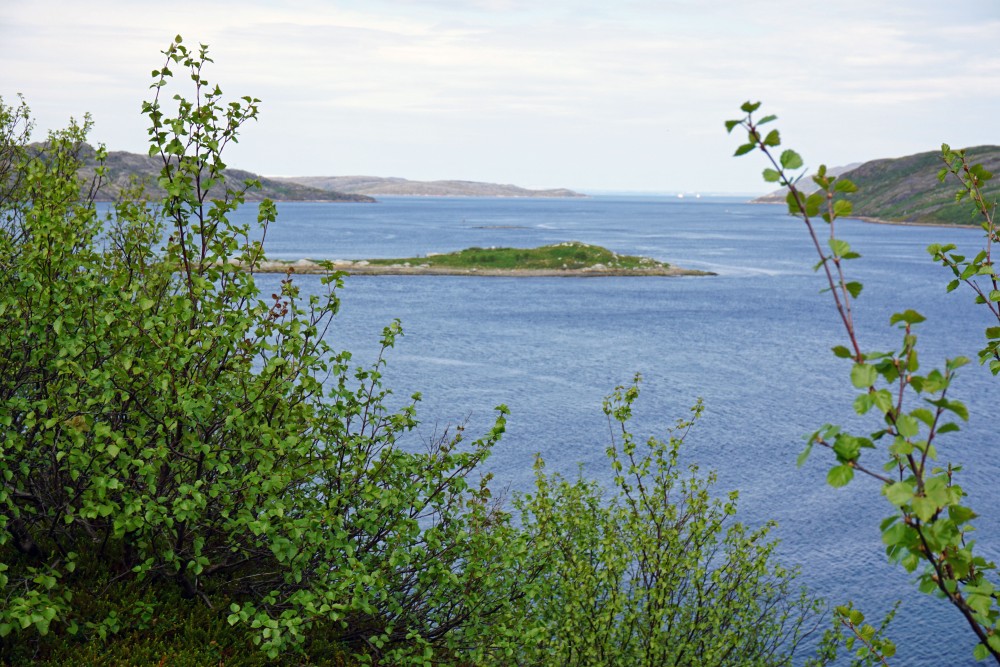 Norway fails to cut greenhouse gas emissions and had a 1,5 per cent increase last year. May temperatures peaked with a 5,2 degrees Celsius warmer than average on the coast of Finnmark.
By

In the whole Barents region, the spring started considerably earlier this year following a winter with significant higher temperatures than normal.

By the last day of May, average temperatures in Kirkenes on Norway’s Barents Sea coast shows a 5,2 degrees Celsius warmer spring month than average.

With weeks of longer growing season, peaking temperatures and sea ice melting away from northern waters, few other places on the globe have more visible results of climate changes than Norway’s Barents Sea coast.

Vardø, Norway’s only village with a subarctic climate, ends the month of May with a 4,1 degrees Celsius above average. A similar increase goes for Honningsvåg, the town neighbouring the North Cape, with 4,5 degrees above May normal, statistics from the Norwegian Meteorological Institute reads.

Paris deal on 1,5 degrees long gone for the Arctic

Globally, April was the seventh month in a row with at least 1 degree Celsius above the 1951-1980 mean temperature for the month.

The Paris Agreement from last December aim to limit an average global temperature rise to less than 2 degrees, preferable holding it below 1,5 degrees above pre-industrial temperatures. For the Barents region and the Arctic, those temperature rises are long gone.

Emissions in Norway up, Europe down

While nearly all other nations in Europe had a cut in greenhouse gas emissions last year, Norway counted a 1,5 per cent increase compared with 2014.

Figures from Statistics Norway explain the increase is largely due to a growth in the use of natural gas offshore. Emissions from oil and gas extraction constitute 28 per cent of the total greenhouse gas emissions from Norwegian territory.

On June 14th, the Norwegian Parliament will discuss the Paris climate deal and ratification is expected.

“Norway has an ambitious climate policy,” the minister continues.  “We have to prepare ourselves for more climate measures in future, especially within transport.”

“We have a powerful commitment for transition into a low carbon society that not yet are visible in the climate accountings,” environmental minister Helgesen says.

Sweden could get new climate law