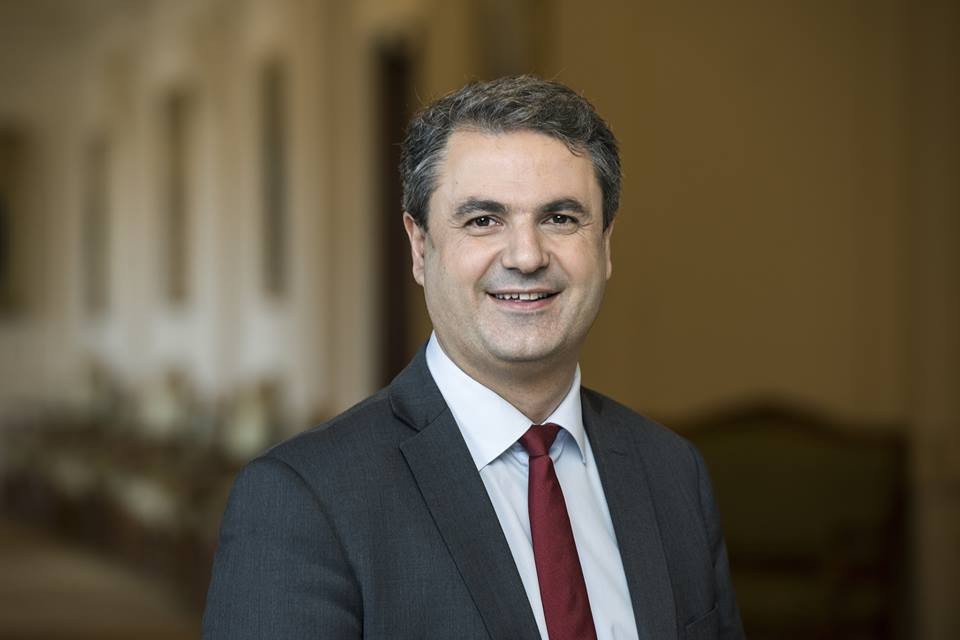 A cross-party energy deal has been reached between Sweden’s government and three opposition parties. Sweden will have 100 percent renewable energy by 2040, but there is not yet a deadline for the phase out of nuclear power.

While the deal makes commitments to developing renewable energy, it also seemed to represent a more conservative approach to phasing out nuclear energy, the waste of which remains harmful to humans for thousands of years.

But Anna Wolf, an energy expert at the Swedish Society for Nature Conservation, told Radio Sweden that it’s unlikely another reactor could ever be built.

“It’s also clear in the deal that the deal from 2009 from right-wing parties that no nuclear reactor shall ever receive governmental support, that’s also continued in this deal,” said Wolf. “And that means, if you look at the market as we interpret it, that no new reactors will be built. It’s also been announced by the big energy companies in Sweden.”

The government’s Social Democrats and Green Party reached the deal with the opposition Moderates, the Centre Party, and the Christian Democrats. The Left Party, which had participated in the energy talks, did not accept the final agreement. The Liberal Party had left the negotiating table earlier in June, not agreeing to subsidies for wind power. And the Sweden Democrats had also backed out earlier.

The deal also means the so-called “effect tax” – an extra tax on nuclear energy – will be phased out in just a few years. The Swedish energy giant Vattenfall has lobbied vocally for the removal of the tax. But the deal also increases the penalties related to nuclear waste.

And while the government had wanted a deadline for the total phase out of nuclear energy, having first argued for 2036 and later 2040, no deadline was set, a condition set by the opposition Moderates. Jonas Sjöstedt, leader of the Left Party, which had left the energy talks, was critical of the government’s concessions on nuclear power.

“The government has totally bought the Moderate’s politics and shaped the deal according to what they want. In this deal there’s no end-date for nuclear power, and that means new nuclear reactors can be built. That means there isn’t either a date for when we’ll have a renewable energy system,” said Sjöstedt to news agency TT.

According to the deal Sweden will get its power only from renewable sources by 2040. The parties agreed to reduce the property tax for hydropower plants.

And a a general subsidy program for producers of renewable energy will be expanded. The program gives energy producers a “certificate” for every megawatt hour they produce. The “certificates” may later be sold for a profit.