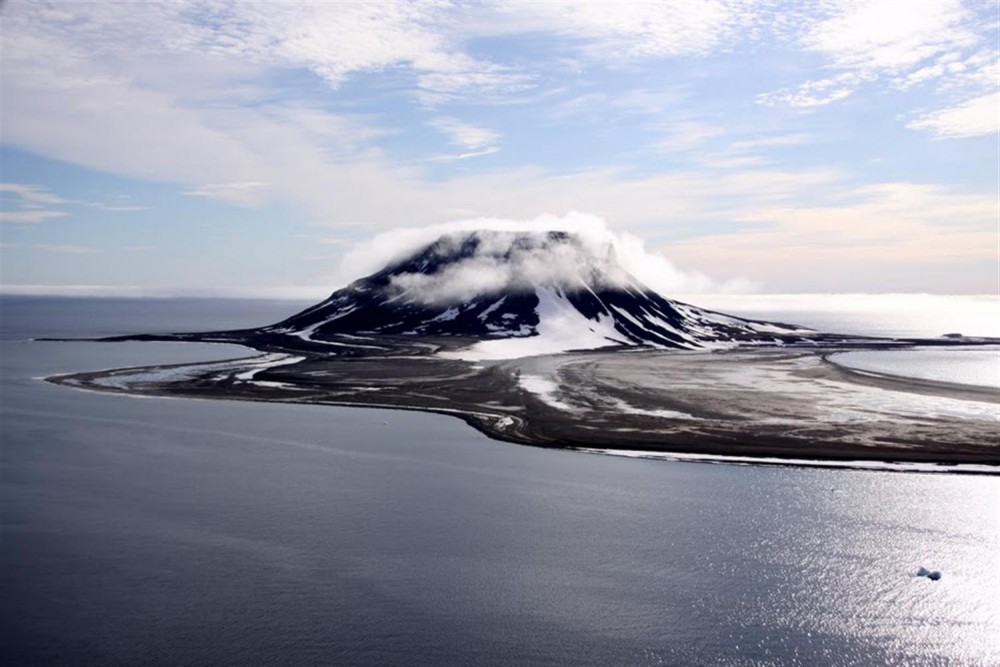 The Franz Josef Land is included in the Arctic National Park. It will help protect vulnerable Arctic ecosystems, Minister Sergey Donskoy says.
By

With the extension, the national park now covers an area of 8,8 million hectares, the Ministry of Natural Resources informs. That is an 7,4 million hectares more than before.

Until now, the national park covered only the northern parts of the Novaya Zemlya. After the extension, it includes also the whole Franz Josef Land and the surrounding territorial waters, a press release says.

«This will help us protect the rare Arctic animals and birds and their habitats», Natural Resource Minister Sergey Donskoy says. «It is also important for the protection of the untouched islands and marine eco-systems of the northeastern part of the Barents Sea», he adds.

The Franz Josef Land from before had a lower level of nature protection (zakaznik).

«Without doubt, there are benefits from the merger of the two protected areas», Director of the Arctic Park says in a comment published on the website of the park. «We will be better able to determine which areas are prohibited for tourists and which can be open», he adds.

This is from before regulated in the northern parts of Novaya Zemlya, he says.