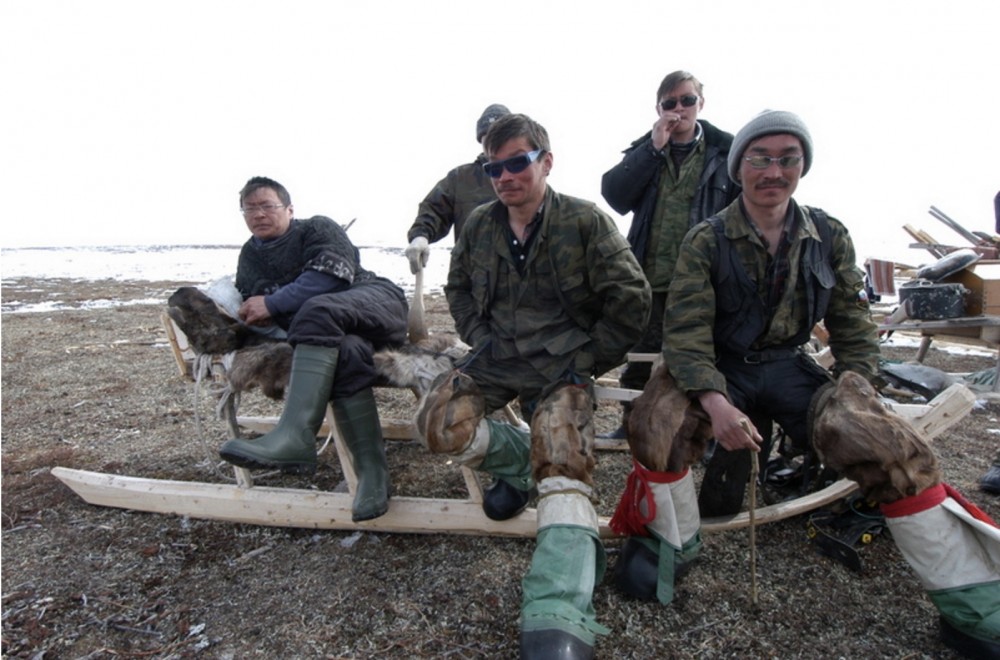 Over the next five years, authorities intend to protect up to nine percent of regional Arctic territory.
Read in Russian | Читать по-русски
By

By year 2021, another five nature areas will be given protection status, regional authorities in the Nenets Autonomous Okrug inform. First in the line is the Severny Timan national park, which is to be officially declared established during Russia’s upcoming Year of Ecology.

The Severny Timan includes 500,000 hectare of tundra lands located in the central part of the region. It includes several of the region’s most famous landmarks, among them the Kamenny Gorod and Bolshie Vorota Canyon.

All kind of industrial activity will be prohibited in the area. In central parts of the park there will be restrictions also on hunting, fishing and tourism. The Center for Nature Management and Environmental Protection, a unit subjected to the regional government, will be responsible for controls in the area, a press release says.

Also the Pakhanchesky and Khaipudyrsky areas, together covering a 266,000 territory, will become protected area in the course of 2017. They will get status as wildlife sanctuaries, the regional government informs.

By year 2021, also the Vashutkinskie Lakes and the Yugsky area will get protection status. The latter covers a 600,000 hectare area.

From before, there are seven protected area in the Nenets AO.

With the new areas included, as much as 1,5 million hectare — nine percent of the regional territory — will have environmental protection status.