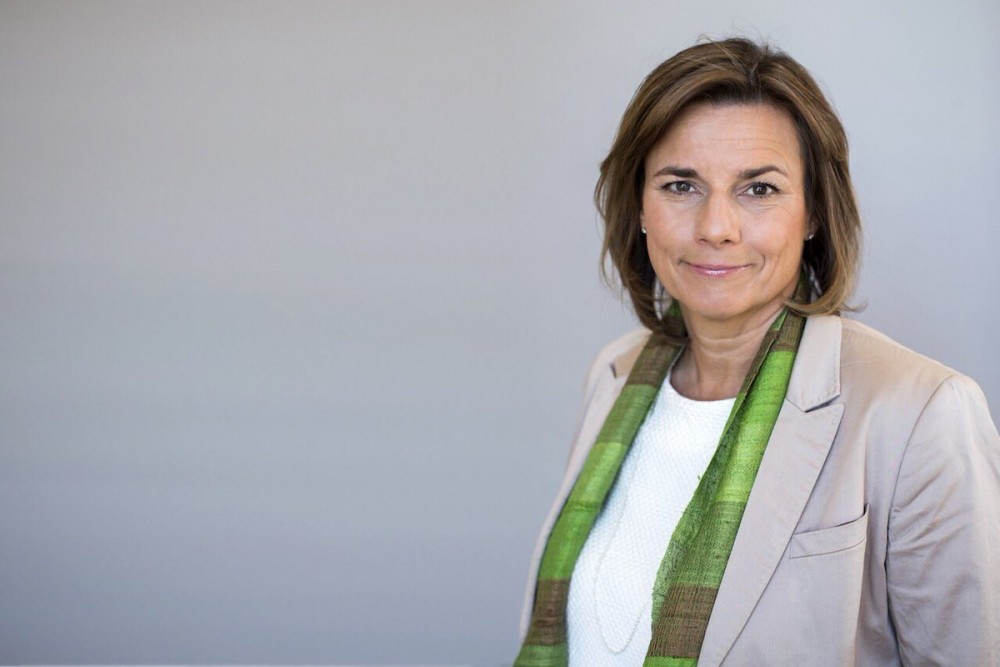 Lövin, who is also deputy prime minister, told Swedish Radio “we should all be concerned” about statements Trump has made in which he called global warming a hoax.

“He has now appointed a known climate sceptic to review the US Environmental Protection Agency during the transition. It is very, very negative,” said Lövin, who is also spokesperson for the Green Party.

She was speaking before leaving for Marrakech in Morocco, where countries are gathered to discuss new rules to try to limit warming of the planet.

What’s the future of the COP21 agreement?

Trump has threatened to pull out of the Paris Agreement, which came into force this month and aims to keep global temperature rises below 2 degrees Celsius.

“We have 99.99 per cent of the world’s scientists saying climate change is man-made so it’s a solid base,” Lövin said. “The costs if we do not resolve the issue of climate change or slow warming will be tremendously expensive.”

Lövin said it was “too early” to know what Trump’s win would mean for the climate change agreement but was confident about the strength of the commitment from others.

“In light of the US elections, the EU is a key player in showing that there is a strong political momentum that we should not destroy our planet,” she said.

“This together with the fact it also now includes China, India, Australia, Canada, Latin America and Africa. We’ll see how it goes with US.”