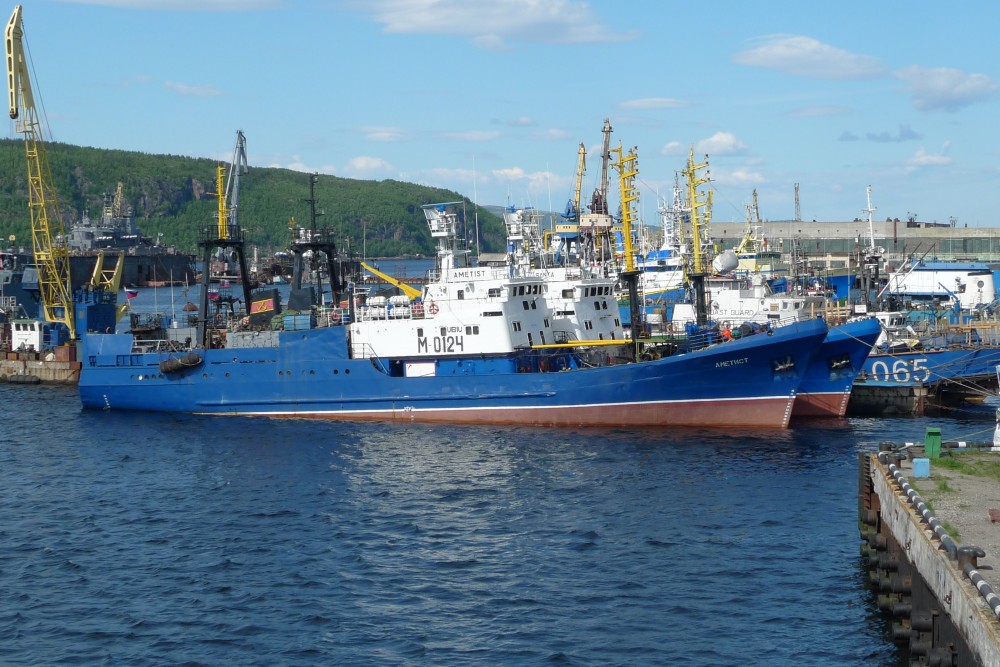 The Barents Sea is still a highly productive and profitable fishery area.
Read in Russian | Читать по-русски
By

For 2018, the cod quota to be cached by Russian and Norwegian fishing fleet is set to 775,000 tons, Norway’s Ministry of Trade, Industry and Fisheries informs.

«I’m happy we also 2018 have reached an agreement between Norway and Russia on fihseries that secures a sustainable harvesting of the fish resources in the Barents Sea,» Minister of Fisheries Per Sandberg says.

The agreement includes all spices of economic of importance; cod, haddock, capelin, halibut and rosefish.

The reduced quota on cod comes after recommendations by researchers. In spring, the Barents Observer reported that the International Council for the Exploration of the Sea (ICES) recommended the cod quota for 2018 not to exceed 712,000 tons.

All back to 1976, Norway and Russia’s Joint Fishery Commission has set quotas for Barents Sea fishing. Since 1993, the Commission has included exchange of catch data, inspections and other issues related to compliance control.

With the work and agreements in the joint commission, Norway and Russia have managed to keep the Barents Sea as one of the best sustainable fishing areas on the world’s oceans.