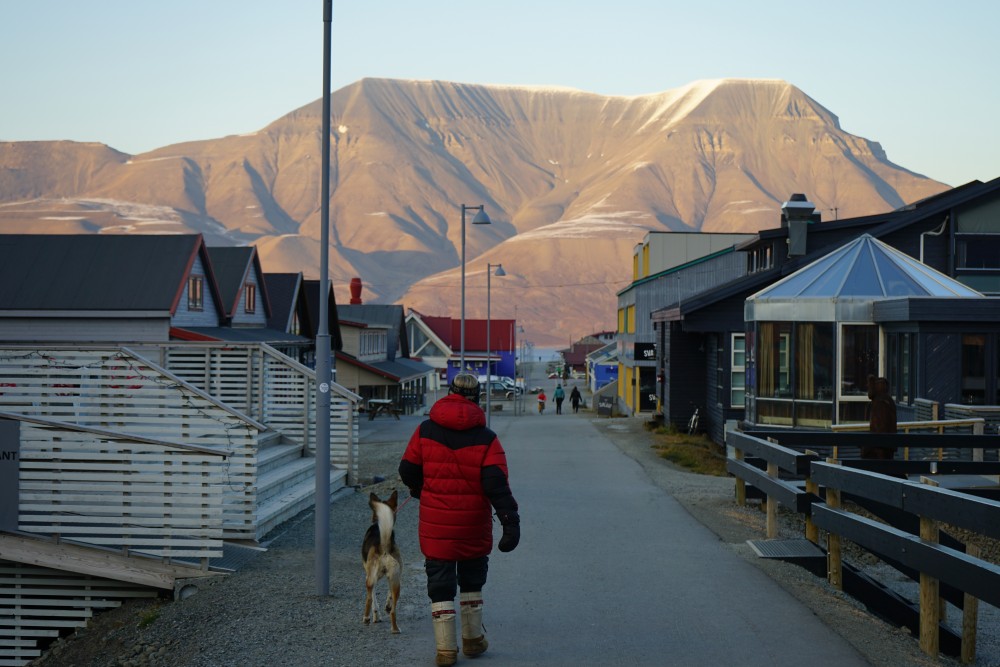 «Some months have seen temperatures in the area around Longyearbyen with as much as 12-14 degrees over normal,» says climate researcher Ketil Isaksen with the Norwegian Meteorological Institute.
Read in Russian | Читать по-русски
By

With March coming to an end, it has been 100 consecutive months where every month has been above normal.

«Some months have seen temperatures in the area around Longyearbyen with as much as 12-14 degrees over normal,» says climate researcher Ketil Isaksen with the Norwegian Meteorological Institute.

Since 1961, the average temperature at Longyearbyen airport has increased with 5,6 degrees Celsius. For comparison, measurements at the meteorological institute in Oslo show an increase of 2 degrees for the same period.

The old saying «the Arctic heats twice as much as the rest of the world» is not accurate anymore. Climate changes impact on the Arctic is worse, up to six times higher than global temperature increase.

Located at 76° North, Longyearbyen is the world’s northernmost permanent settlement.

If global emissions continue to increase like today, annual average temperature at Svalbard will be above zero degrees by the end of this century, the meteorological institute predicts.

As reported by the Barents Observer in February, a new comprehensive climate impact study for Svalbard suggests the archipelago could become 10 degrees warmer by 2100. Consequently, permafrost will thaw and more heavy rainfall will trigger landslides and costal erosion.

In Longyearbyen, people already have a first hand knowledge on what it means to live in what likely is the world’s fastest warming town.

Houses are sagging as the ground underneath is melting. Stable permafrost is long gone for the 2,200 inhabitants 1,300 kilometers north of the Arctic Circle.

Isfjorden (The Ice Fjord) northwest from Longyearbyen hasn’t been ice-covered mid-winter for the last 10 years. Researchers says the fjord’s marine life is changing from Arctic to Atlantic climate zone.

On March 13th, Arctic sea ice likely reached its maximum extent for the year, at 14,78 million square kilometers, according to the National Snow & Ice Data Centre with the university of Colorado. The centre is leading in satellite studies of sea ice changes in the Arctic.

2019 sees the seventh lowest sea ice in the 40-years satellite record, the centre informs. This year’s maximum extent is 860,000 square kilometers below the 1981 to 2010 average maximum.