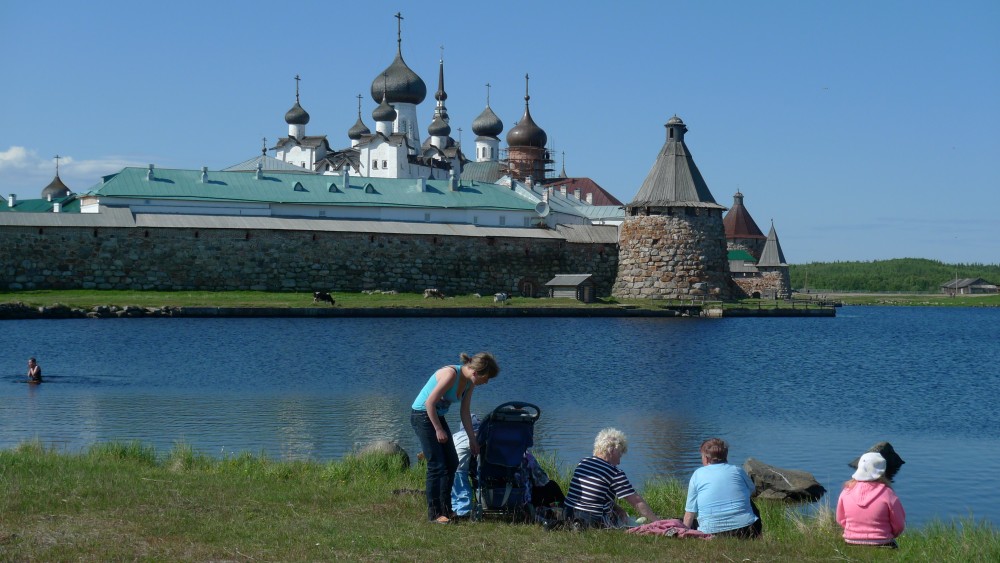 Temperatures over 30°C on the White Sea coast and within the Arctic Circle on the Kola Peninsula.
Read in Russian | Читать по-русски
By

30,3°C near Olenegorsk and in Lovozero on the Kola Peninsula on Saturday is far from normal in early June inside the Arctic Circle.

In Kem on the White Sea coast, where you can take the boat over to the Solovki archipelago, temperatures raised to 30,9°C. Also several other locations on the western White Sea coast saw over 30°C.

In northern Finland, the town of Ivalo had 28°C. Kautokeino in Norway and Pajala in northern Sweden both had 26°C. Both towns are north of the Arctic Circle. Saturday’s high temperatures were followed by heavy rain with massive thunderstorms as colder winds move in.

Spring has been warmer than normal in northern Scandinavia with April temperatures in Norway’s northernmost region Finnmark being in average 4 to 5 degrees above normal.