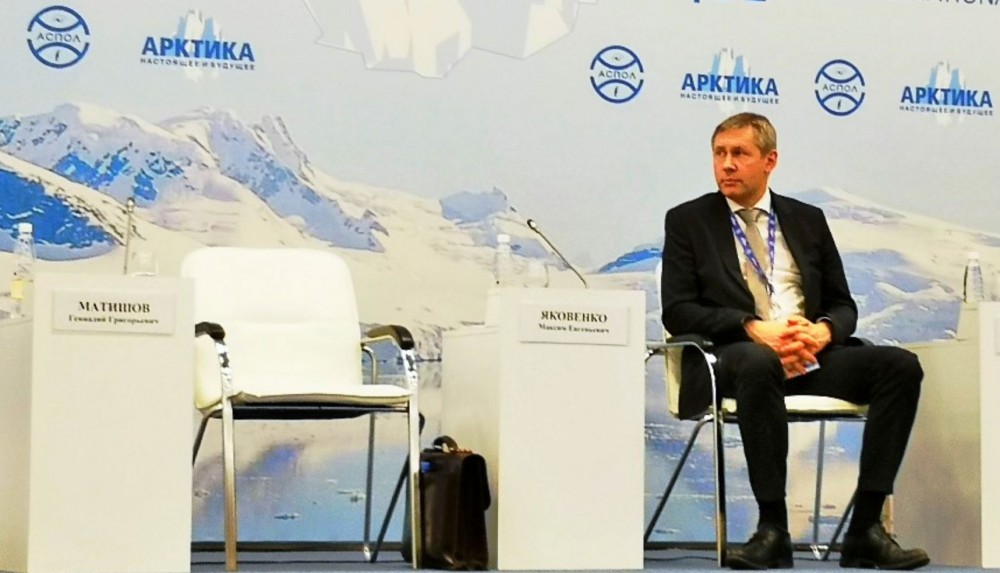 The dismissal of Maksim Yakovenko came after a summer of extraordinary weather conditions in the country’s east.
Read in Russian | Читать по-русски
By

The government decree that announced the dismissal of Yakovenko came from blue sky. The federal official himself appeared to know nothing about what was in the making and in a comment made on the same day of his dismissal underlined that he «intended to go nowhere».

Maksim Yakovenko had headed the Federal Hydrometeorological and Environmental Monitoring Service (Roshydromet) since 2017. He is now replaced by his deputy, Igor Shumakov.

The dismissal came just few days before the federal body celebrated its 185 years anniversary with pomp and fanfare in a downtown St.Petersburg congress center. The anniversary assembly was devoted to «service of the people and Russian national interests.»

No official reason has been given for the dismissal. But the Ministry of Emergency Situations reportedly had complained about insufficient warnings from Roshydromet ahead of this year’s major floods in the Far East. Ministry leader Yevgeny Zinichev had told President Putin that the consequences of the floods could have been avoided had meteorological information been given in due time, newspaper Vedomosti reports.

The federal government now says that Roshydromet is up for a major restructuring. According to the Ministry of Natural Resources, Roshydromet will experience a strengthening of material and technical capacities that ultimately will enhance the reliability of the monitoring and prognosis systems.

«It is necessary to take measures that will make Roshydromet among the most modern, best developed and best meteorological services in the world,» Minister Dmitry Kobylkin said.

Russia is among the countries worst affected by climate change and major parts of its Arctic have in the course of few years experienced an increase in average temperatures by more than 4 degrees Celsius.