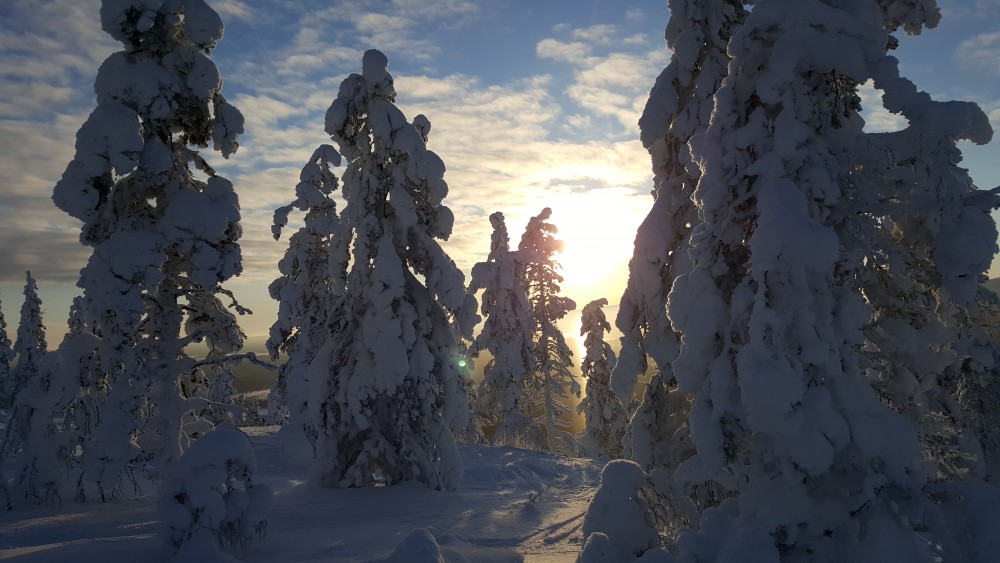 Many Lapland residents will spend this Christmas enjoying record snow cover, according to data from the Finnish Meteorological Institute, FMI.
Read in Russian | Читать по-русски
By

The institute said that snow hit record depths in areas such as Pokka in Kittilä, Tähtelä in Sodankylä and Saariselkä in Inari.

In Pokka, powder is nearly 80 centimetres deep, while in Tähtelä and Saariselkä snow cover is around 70 centimetres. Except for coastal areas, most of the north has been blanketed by at least 50 centimetres of snow.

FMI said that this Christmas will be slightly warmer than usual in Lapland, with the mercury hovering around zero degrees Celsius in southern Lapland and a few degrees below freezing further north.

Motorists should look out for poor driving conditions on Monday in the far north due to snow and freezing rain.

However the snowfall will ease during the evening and overnight. Christmas Eve will be cloudy with more snow likely in some areas.