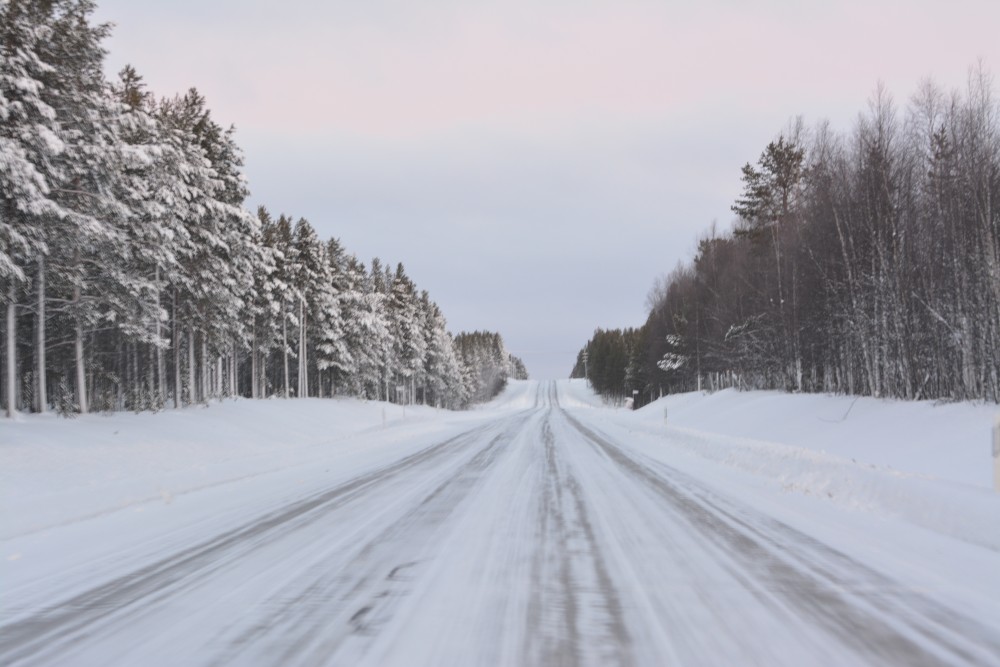 The Taiga forests of Siberia have expanded north toward the Arctic as a result of warming temperatures over the past four decades, a team of Russian and Finnish scientists has told TASS.

Climate change is heating Russia at a rate more than twice the global average, thawing what was once permanently frozen ground in the Arctic tundra, the Environment Ministry warned last year. This has set off massive releases of gases like methane and carbon dioxide — previously stored in the permafrost — into the atmosphere.

“We are currently observing sustained growth in temperatures in northern Eurasia and a corresponding latitudinal shift in biomes toward the North Pole by 100-150 kilometers over the past 40 years,” Viktor Gennadinik, a Russian scientist participating in the study, was cited as saying by the state-run TASS news agency Friday.

“The taiga is moving into higher latitudes, into areas that were previously tundra,” he added.

The joint project is being run by scientists from Tyumen State University, the University of Helsinki and the Finnish Meteorological Institute.

Another observation of the project said that the warming climate is also bringing dangerous new pests into the Arctic ecosystem.

Rashit Khantemirov, a biologist at the Urals branch of the Russian Academy of Sciences, told TASS that the current developments in the Arctic have not been seen for the past 7,000 years.

Russia is hotter than ever