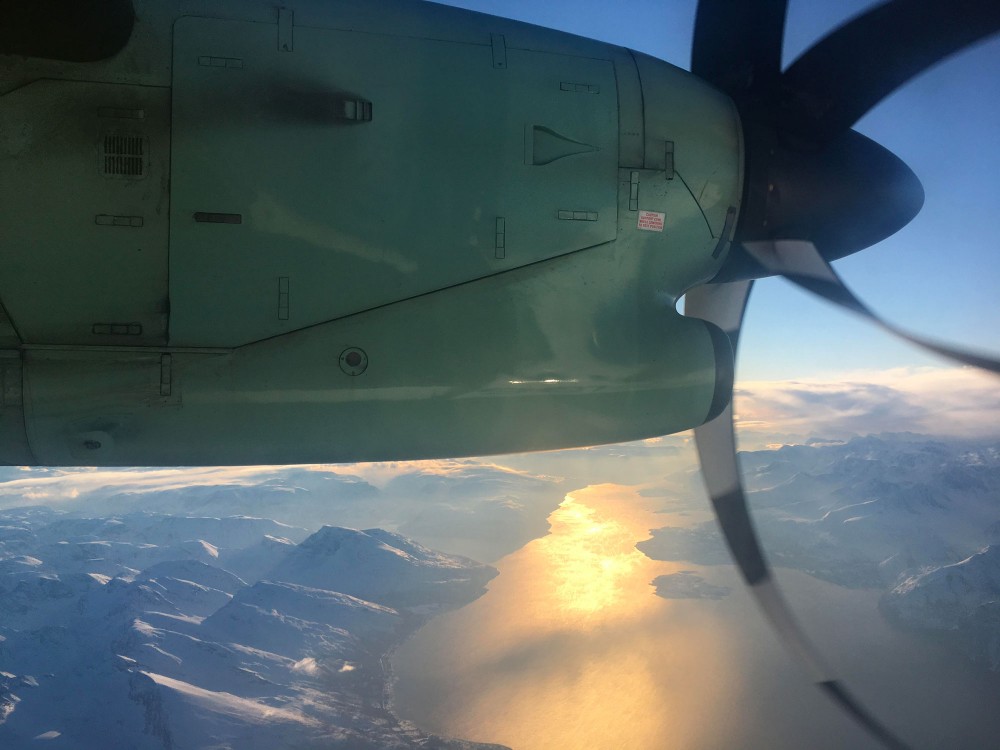 Airline company Widerøe has in its almost 90 year history never experienced this kind of weather.
Read in Russian | Читать по-русски
By

The past months have seen extraordinarily rough weather along the north Norwegian coast. Early this week came another extreme. The air pressure dropped to a level not seen in several decades.

According to the Norwegian meteorological institute, the air pressure across major parts of the region was below 940 hectopascal, a level that makes flying unsafe.

The Widerøe company that serves most of the regional routes put almost its whole aircraft fleet on the ground.

«Our smallest aircraft type Dash 100, 200 and 300 can not fly with pressure lower than 948 hectopascal,» the company informs on it Facebook page.

More than 2,000 passengers were affected by the weather conditions. Only on Tuesday afternoon did the pressure return to a level that allows aircraft to operate normally.

The low pressure also resulted in high waters levels along the Norwegian coast. In Tromsø, the north Norwegian town, the sea water was on Tuesday 354 cm higher than normal, the Meteorological Institute informs.