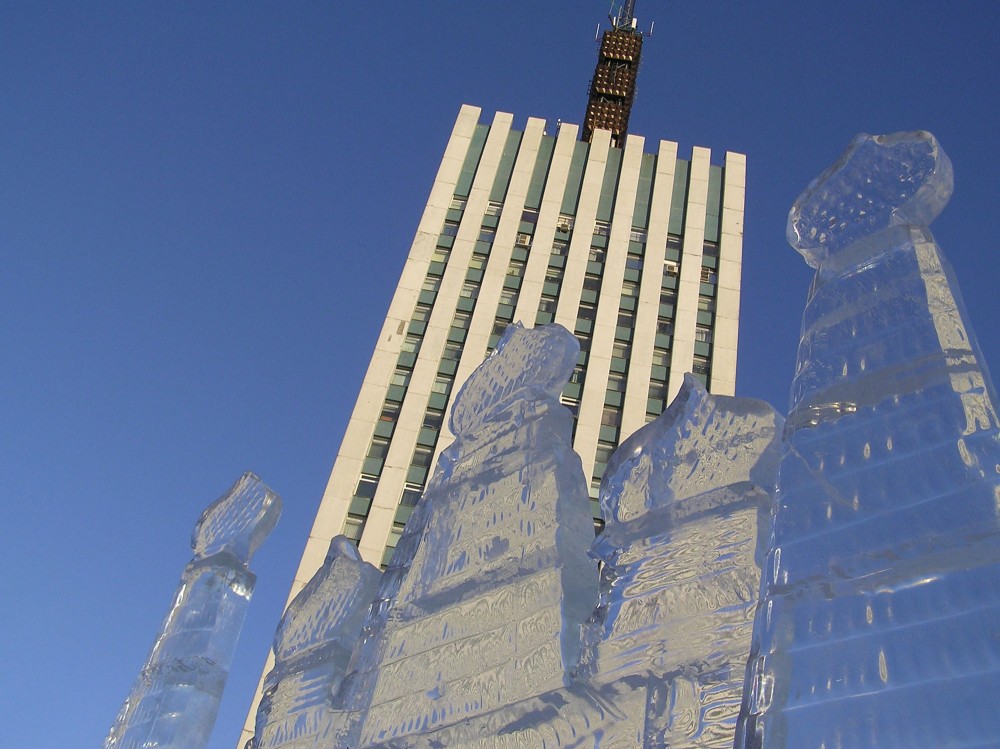 Russia is hotter than ever

Average temperatures in January were up to 12 degrees Celsius above normal in parts of the country.
Read in Russian | Читать по-русски
By

It is supposed to be snowy and freezing cold across the world’s largest land power. But this January was something out of the ordinary.

Across large parts the country’s northwest, the average temperature was between 8-10 degrees Celsius higher than normal. And the situation was the most extreme in a part of central Siberia where average temperatures hiked up to 12 degrees above normal.

Along most parts of the Russian Arctic coast, average temperatures were between 2-4 degrees higher than normal.

Mapping conducted by the World Meteorlogical Organization show that Russia is one of the countries with highest rise in average temperatures. January 2020 shows extreme temperatures across major parts of the country.

However, not only Russia was far warmer than normal in January. Almost the whole of Scandinavia experienced a mid-winter month with plus temperatures and snowless streets.

According to the Norwegian Meteorological Institute, January 2020 was the second warmest on record.

Average temperatures in the country were 6,1 degrees Celsius above normal.

Researchers at at the meteorological institute say the trend is in line with their forecasts for the future. It will get both warmer and wetter, they underline.

Moscow admits it will be severely troubled by climate change, but a reduction of fossil fuels extraction is out of the question