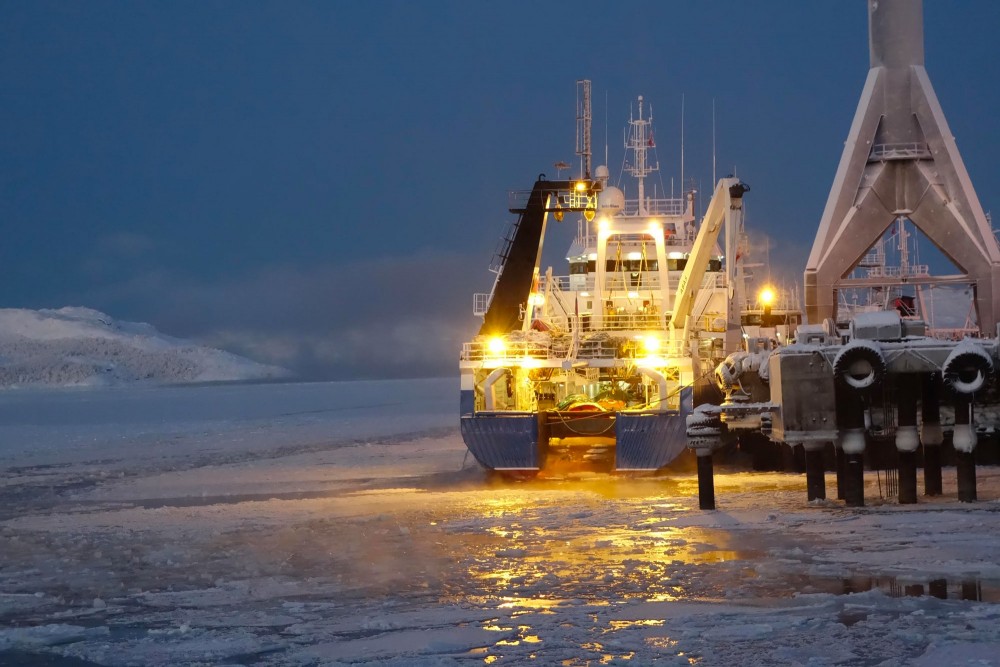 The Norwegian Parliament approves the international agreement on unregulated fishing in the central Arctic Ocean.
Read in Russian | Читать по-русски
By

The historic agreement was signed by nine countries in Ilulissat, Greenland, in October 2018. It is seen as a major breakthrough in international efforts to protect marine resources in the remote and environmentally vulnerable waters on top of the world.

The deal covers a period of at least 16 years while scientific research is conducted to learn more about its marine life and resources.

The signatory states are Canada, Norway, Russia, Denmark (Greenland and the Faroe Islands) and the United States – as well as the major fishing powers – Iceland, Japan, South Korea, China and the European Union.

Canada ratified the agreement in May 2019 and the USA followed suit in August that same year. According to Russian media, also Russia, South Korea, the European Union and Japan have ratified the deal.

“The agreement is an important part in the global regulatory framework for the management of living marine resources,” Norwegian Minister of Fisheries Odd Emil Ingebrigtsen says in a comment.

“The new Agreement is important to protect the central Arctic Ocean against unregulated fisheries, and it underlines the special responsibilities and interests of Norway and the other coastal States,” Foreign Minister Ine Eriksen Søreide adds.

The two ministers also highlight that the agreement will facilitate collaborative international research to keep track of fish stocks and ecosystems in the coming years.