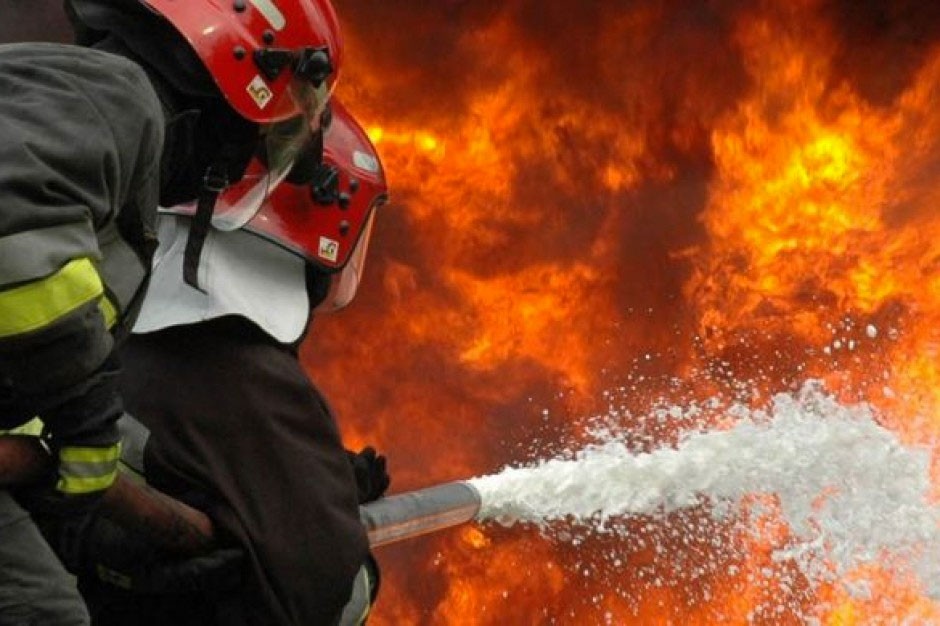 Early wildfires caused by a historically warm and snowless winter have ignited concerns of “zombie” fires re-emerging across the Russian Arctic, scientists and activists have said.

Embers deep in organic soils such as peat lands can spark into flames weeks, months and even years later — lending them the “zombie” moniker.

The risk of wildfires increases with hot weather and low humidity, and Europe in particular has seen record temperatures for March and April this year, according to CAMS.

Western Siberia, for example, has experienced temperatures up to 6 degrees Celsius above average since January. The weather anomaly picks up from 2019, which forecasters declared as the hottest year on record in Russia.

Greenpeace Russia has said that the dry, warm winter caused the wildfires to start a month earlier than usual, and warned that they could become the most destructive this century.

The “zombie” fires are “an alarming phenomenon, simply because such an abnormal winter creates very dangerous conditions,” Kuksin told The Moscow Times.

Scientists fear that the blazes may trigger a permafrost melt that could release mass amounts of carbon dioxide into the atmosphere as well as glacier damage, sea level rise and methane gas release, CAMS said.

Climate change is heating Russia at a rate more than twice the global average, thawing what was once permanently frozen ground in the Arctic tundra. Russia, the world’s fourth-largest greenhouse gas emitter with an economy heavily dependent on oil and gas, has been slow to take steps to curb its carbon emissions.

Kuksin called the estimated 5 million acres of wildfires that burned in the spring of 2020 a “minimal amount” compared with past averages. As of Friday, almost three dozen blazes raged across more than 35,000 acres in 10 Siberian and Far Eastern regions. Kuksin said emergency crews and volunteers have so far been able to bring the man-made blazes under control.

Last year’s wildfires in Siberia burned across an area the size of Belgium at their peak and emitted the equivalent of Sweden’s total annual carbon dioxide emissions in one month alone.

If ground measurements confirm “zombie” fires in 2020, Parrington said “we may see a cumulative effect of last year’s fire season in the Arctic.” That effect, he noted, will “feed into the upcoming season and could lead to large-scale and long-term fires across the same region once again.”

“These year-round fires do appear in more unusual places with climate change each year, where it hadn’t burned or where it was too cold or wet. We’re seeing more of these fires, for example, in northwest Russia,” Kuksin told The Moscow Times.

Kuksin warned that Siberia’s wildfires will pick back up this weekend and peak, especially in parts of northern Russia, in July.

“If forecasters are correct and this will be a hot summer, then large areas of Siberia and the Far East will likely burn again this year,” he said.

“Plus, we observe that the fires move further north into the Arctic each year and we’ve been seeing fires above the Arctic Circle in recent years,” Kuksin told The Moscow Times.

AFP contributed reporting to this article.