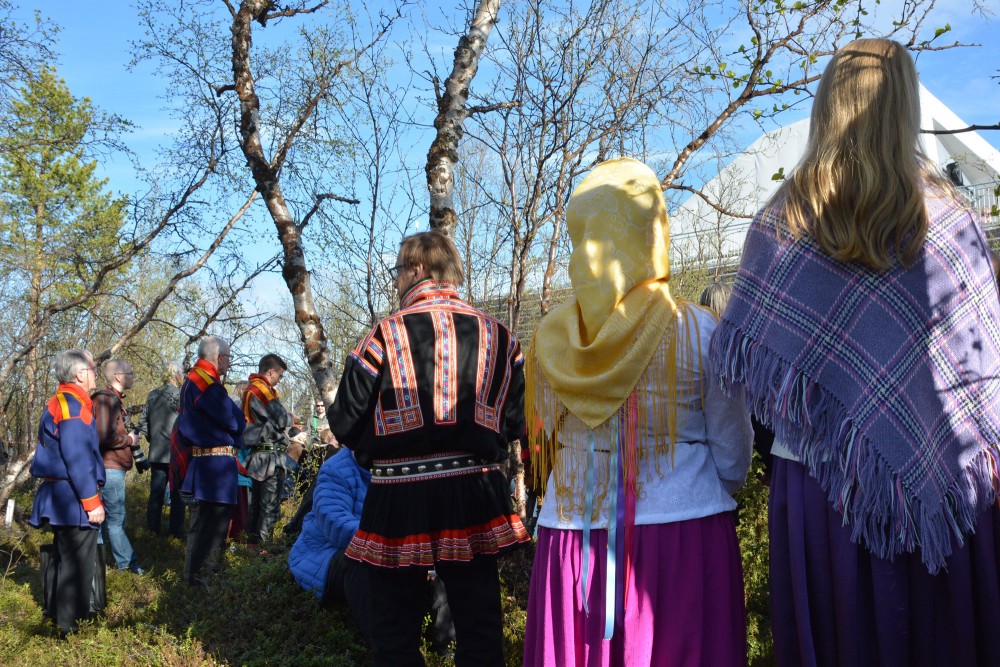 Andrei Danilov, director of the Sámi Heritage and Development Fund, has told Novaya Gazeta that he has filed a complaint with the Russian Supreme Court about how impossible it is for the dwindling population of local indigiounous cultures to understand their rights.

According to him, Murmansk officials are denying the Sámi people the right to be recognised as Sami until they can prove their national identities in court. Danilov considers such a requirement unconstitutional since, according to the Russian constitution, no one can be forced to determine or indicate their nationality.

Danilov’s story was mentioned in a Novaya Gazeta story about the plight of the Sámi people. He was denied the right to conduct a traditional hunt because he lives and works in the city.

According to officials however, he is entitled to his rights as guaranteed by federal laws for indigenous peoples only if he can prove he is one of them.

The only way out is for Danilov to prove in court that despite having a city job, he has never ceased being Sami. Many indigenous people find themselves in a similar situation. The activist considers the demands of officials to be absurd.

The activist expects the Supreme Court to not only simplify the process for obtaining benefits but that his case will also affect the situation concerning problems over official registration  of the different groups of indigenious people. There one also has to prove one’s identity before they are allowed in the book.