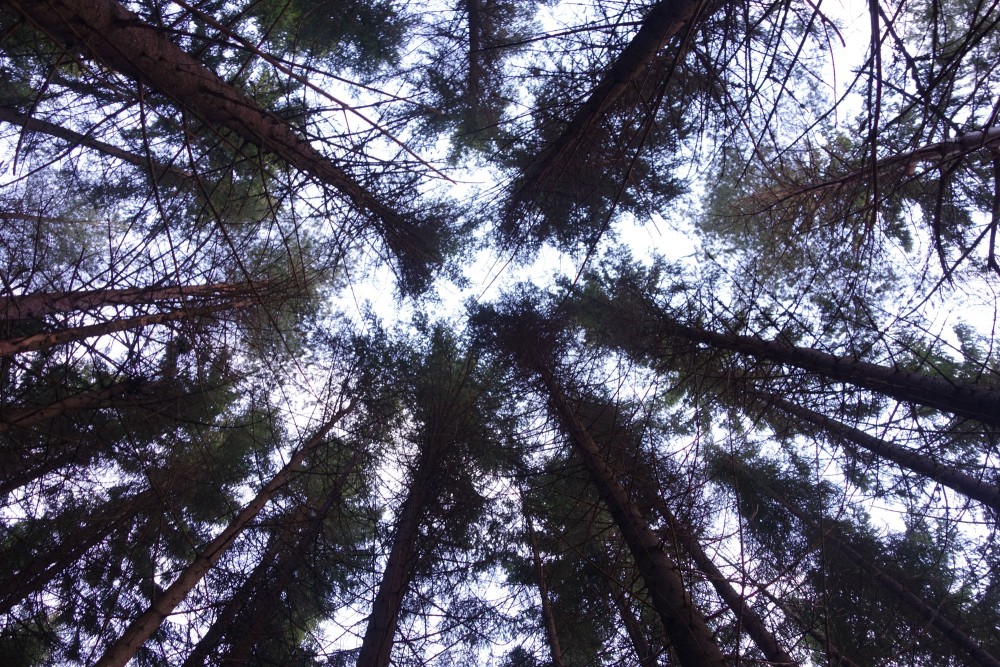 The owners of reindeer farms in Utsjoki, Finland, have applied for funding from the Ministry of the Environment to protect their old forests. The ownership of the forests will not change but the joint landowners will receive compensation for their timber. The Utsjoki reindeer farmers’ Community Forest will probably get a compensation of almost 900,000 euros for the protection of 700 hectares.
Read in Russian | Читать по-русски
By

The Community Forest of the reindeer farmers of Utsjoki plans to protect 700 hectars of old forest in the northern part of the municipality of Inari, in the Muddusjärvi Herding District.

The Community Forest – the joint forest owners consisting of reindeer farmers – has applied for funding from the Ministry of the Environment to protect their old forests that they own in the municipality of Inari. The ownership of the forests will not change but the joint landowners will receive compensation for the timber, and, at the same time, the forest will be protected. It is likely that the Community Forest will be compensated 892,000 euros for this conservation.

Ilmari Tapiola, the Chair of the Administrative Committee of the Community Forest, says that the annual meeting decided about conservation unanimously last week. Tapiola is happy that special funding makes conservation of old forests possible in Northern Lapland too.

“We have reindeer herders on both sides of the municipal border, and, of course, we also want to assist the herders in Inari. It is important that reindeer herding continues both in Inari and in Utsjoki in the best possible circumstances,” Tapiola says.

When reindeer farms were founded in the 1970s and 1980s, the State also allotted forest areas for the reindeer herders. As there is more fell country than there are pine forests in Utsjoki, the reindeer farmers were given a share of a community forest in the municipality of Inari. The reindeer farmers of Utsjoki belong to the Kaldoaivi and Paistunturi Herding Cooperatives, which have their herding districts next to the Muddusjärvi Herding District.

The community forests of the reindeer farmers of Utsjoki in Inari comprise approximately 5,000 hectares, of which old forests make up 2,000 hectares. A third of these old forests will now be protected, but Tapiola explains that the Community Forest does not intend to log the rest of the old forests either.

“We have no plans for logging old forests. As far as we are concerned, they will be left in peace, though we’ll have to do necessary forestry work such as thinning there,” Tapiola says.

Will get compensation for the timber

Until now, the METSO Biodiversity Programme – voluntary forest protection by landowners – has only extended to Southern Lapland.

But last year, the Centres for Economic Development, Transport and the Environment (ELY Centres) of Lapland, Northern Ostrobothnia and Kainuu received a supplementary appropriation for the protection of old forests from the Ministry of the Environment. This also made it possible for the forest owners of the northernmost Finland to offer their forests for conservation against compensation.

Senior Officer Ari Neuvonen from the ELY Centre of Lapland says that not all forests qualify for compensation: they need to fulfil certain criteria as regards their natural value.

“Of course there has been a demand for expanding this conservation tool to cover the whole of Lapland. People are really interested in this, and contact us every day,” Neuvonen says.

So far the ELY Centre of Lapland has concluded ten conservation agreements on 450 hectares each, allotting 620,000 euros to these forests.

“The amount of timber determines the sum a landowner gets as compensation. We now have some 100 applications to deal with, so we are very busy trying to make decisions,” Neuvonen says.

According to Neuvonen, there are many other Community Forests in addition to that of the reindeer farmers of Utsjoki that are interested in conservation, so many negotiations are being conducted.

The decision on the protection suggested by the Community Forest of the reindeer farmers of Utsjoki will come soon.

“The forest owned by the reindeer farmers is in many ways in a natural condition, and the area is rather large. Thus, it is an important area in terms of conservation,” Senior Officer Ari Neuvonen from the ELY Centre of Lapland says.

The conservation funding of the ELY Centres is meant to be used before the end of 2022.

For decades, the Muddusjärvi Herding Cooperative has opposed logging, and therefore every protected area is of importance for the Cooperative. In their herding district, forests have been logged by at least the Community Forest of the reindeer farmers of Utsjoki, by the Utsjoki Village Community Forest and by the state over the years.

Osmo Seurujärvi, the Chair of the Muddusjärvi Herding Cooperative, believes that the protection of 700 hectares of old forest in the district will benefit both parties.

“This is, of course, a historical decision in the Sámi Area,” Seurujärvi says.

The area that will be protected is part of the winter pastures of the Muddusjärvi Herding Cooperative. The Cooperative and the Community Forest of the reindeer farmers of Utsjoki have agreed on discussing any forestry work in the area in advance.

“We will study together what the needs are and whether forestry operations can be carried out where they are preferred. I believe that we’ll succeed in this,” Seurujärvi adds.

The Sámi Parliament: A good example for the other Community Forests

Tuomas Aslak Juuso, the Chair of the Sámi Parliament, is pleased with the decision of the Community Forest to protect old-growth forests. Juuso explains that the Sámi Parliament has actively promoted the issue through the Ministry of the Environment, supporting the conservation objective of the Muddusjärvi Herding Cooperative and the Community Forest of the reindeer farmers of Utsjoki.

For a long time, the Sámi Parliament has also wanted the METSO Biodiversity Programme to apply to the northernmost Finland.

“The supplementary appropriation has enabled private landowners in the Sámi Area to protect their forests in the same way as has been done, through the METSO Programme, to private forests in Southern Finland for a long time. This is a good beginning, but we hope the conservation of the old forests of Northern Finland will receive funding in future too,” Juuso concludes.