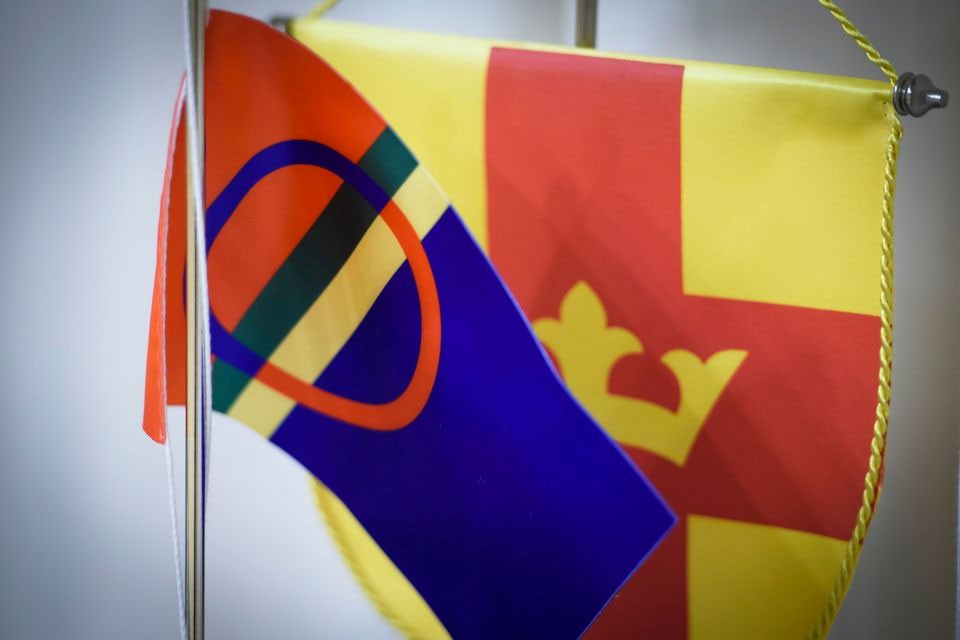 The Swedish Church plans to apologise to the Sámi for past wrongs. Photo: Magnus Aronson / Svenska Kyrkan

The Swedish Church plans to apologise to the Sámi at two occasions: at Uppsala Cathedral in winter 2021 and in Luleå in October 2022. Doctoral researcher and theologist Helga West finds it important that the Swedish Church will also include economical aspects in its reconciliation process.
Read in Russian | Читать по-русски

The Swedish Church plans to apologise to the Sámi for past wrongs. Officially the Church will offer its apology at the service of the General Synod of the Swedish Church that will take place in Uppsala Cathedral on 24 November.

As part of the reconciliation process, the Church Council has launched a ten-year action plan that aims at enhancing ecclesiastical activities. The Church Council will grant 40 million Swedish krona for this work.

In a news release from the Church, Archbishop Antje Jackelén says that it is necessary to acknowledge the dark history even if it hurts.

“When we betrayed the Sámi, we also betrayed ourselves and God. We’ve taken an important step now that we have started to prepare the apology. We still have a long way to go, but I’m pleased that we’ve come this far,” Jackelén says.

The apology will be offered in two parts: for the first time in November 2021 in Uppsala and for the second time at the Ságastallamat 2 Conference (conference on the Sámi and the Church) in Luleå in October 2022.

Ingrid Inga, the Chair of the Church Advisory Board on Sámi Issues, is delighted that the Church and the Sámi can finally start to build up a better relationship.

“It’s great news that the Swedish Church attempts to understand what it has done to the Sámi over the years and how its actions have affected the people,” Inga says in the news release of the Church.

The pace of reconciliation differs between the three countries

Doctoral researcher and theologist Helga West has studied the reconciliation processes between the Lutheran Church and the Sámi in Norway, Sweden and Finland. According to West, Sweden has been working on offering an apology already for thirty years.

“This process was first started in the early 1990s, with the goal of preparing it as carefully as possible. Interestingly, the action plan comes thirty years after the Church started to discuss reconciliation with the Sámi,” West notes.

Reconciliation has progressed in different ways in the Nordic countries. In Norway, the Church acknowledged as early as 1997 having wronged against the Sámi, while in Finland Bishop Samuel Salmi apologised to the Sámi when he visited Inari in 2012.

In her research, West has spotlighted the question of whether reconciliation is a ceremonial act or whether it could be economical support granted to the indigenous people that have been oppressed.

“The Church in Norway has put a great deal of effort into the financial aspect, into granting support to the Sámi activities of the Church, promoting thus Sámi culture and spirituality.”

The reconciliation process has been different in the Swedish Church, and according to West, this is a result of Sweden having been an imperial power.

“It has been more difficult for Swedish society and institutions to admit their colonial history.”

But now the Swedish Church will increase its support to its work on Sámi activities.

“This is a source of delight and motivation for me as a researcher of reconciliation. I interpret their decision so that the Church wants to grant more financial support to the work they do on Sámi questions. It seems that they have included the economical aspect in their work on reconciliation, and I feel that this may have more effect than other measures,” says Helga West.