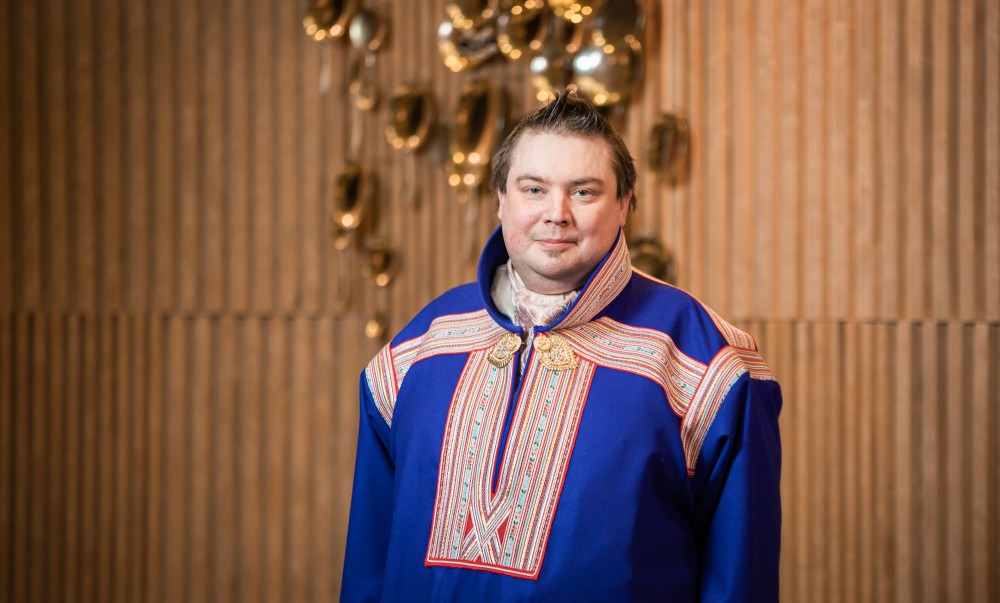 This newest statement by the Committee is not the first of its kind. In 2019, the United Nations Human Rights Committee and its experts criticized the decision and urged the Finnish government to pass through the Sámi Parliament Act. The change would ensure that the Sámi Parliament Act’s electoral roll would respect the right for self-determination, of which the Sámi Parliament had raised concerns. Right for self-determination has been outlined in the United Nations Declaration on the Rights of Indigenous Peoples and states that indigenous people can ‘freely determine their political status and freely pursue their economic, social and cultural development,’

The president of Sámi Parliament in Finland, Tuomas Aslak Juuso, welcomes the latest decision by the Committee on the Elimination of Racial Discrimination. “We have received a decision from CERD on matters that have been disputed for the last ten years – now the Sámi Parliament’s long term policy has been validated by the UN Human Rights Committee and by CERD,” Juuso says.

Next, the Sámi Parliament in Finland is looking to pass through the updated Act on the Sámi Parliament and Juuso hopes that this latest decision will be taken into consideration when the act is put further in the Finnish government. “I believe it will have some importance, this decision annuls any of the so-called counter arguments and dissenting opinions,” Juuso says. “This decision by CERD brings notable value to the entirety,” he continues.

Juuso refers to the claims that CERD has been giving contradictory information on the issue, and has previously put more emphasis on the role of the individual, rather than the community. The committee has since changed its view, and has now put emphasis on the community and self-determination. ‘During the last decades, CERD has given slightly differing messages, so it is understandable that it has caused differing arguments, but now they have emphasised and supported the policy set by the Human Rights Committee,’ Juuso explains. ‘All kinds of populist claims should now be disregarded,’ he continues.

“Both CERD and the Human Rights Committee agree on this, and now the question is whether or not Sámi rights will be respected in the Finnish society,” Juuso explains.

The process has taken its toll on the Sámi Parliament that has been occupied with questions regarding the Supreme Court’s decision for more than ten years. “The legitimacy of the whole political body has in a way been questioned … is it really representing the Sámi people when … the Sámi community and institution has not chosen their own community members and through this the credibility and legitimacy has wavered,” Juuso says.

The parliament is hoping that the latest ruling will assist the passing of the Sámi Parliament Act, which is currently being amended in the Finnish government. “This raises the question of why the Finnish justice system and the Finnish political system do not want to respect the Sámi people on such a clear matter,” Juuso says.

Project to educate Finnish students about Sami needs to be permanent: Youth Council