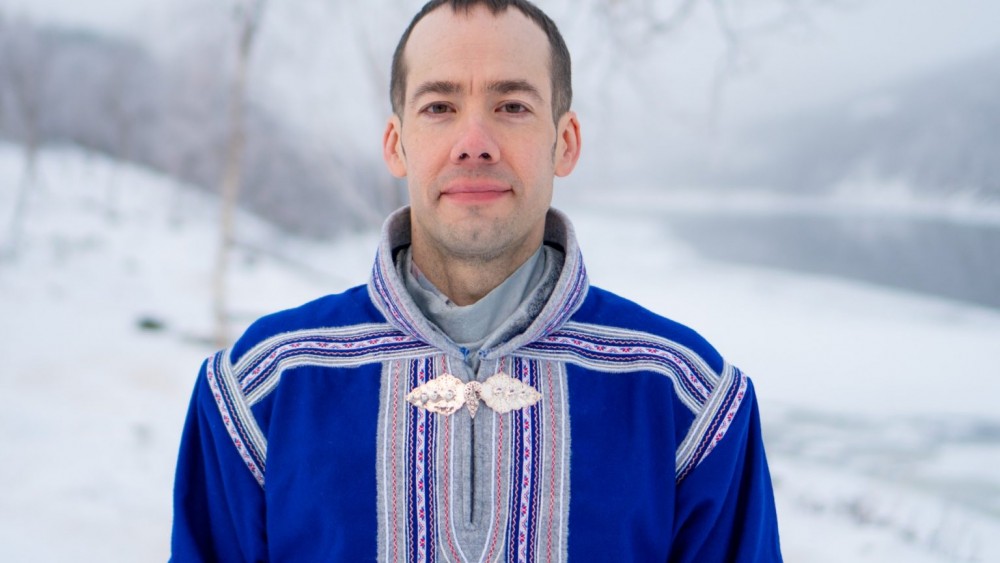 “We wanted a tool to estimate and monitor the level of implementation of Indigenous rights in the countries,” said Oula-Antti Labba, the lawyer that worked on the statistic project for the Saami Council.Photo: Kristoffer Hætta/ Saami Council

Project seeks to assess respect for Indigenous rights in Sapmi

A project established to gather statistics and assess the respect of Indigenous rights in Sapmi is an important step towards better understanding the situation for Saami in northern Europe, says the lawyer that worked on the project for the Saami Council.
Read in Russian | Читать по-русски

“We knew that there was no reliable and appropriate statistics about Saami because the national governments do not keep statistics based on ethnicity,” Oula-Antti Labba told Eye on the Arctic in a phone interview.

In Finland, although the country keeps data on nationality, language and country of birth, they do not keep statistics on ethnicity and Norway also does not include ethnicity in their census, the Saami Council says.

“And there is of course, good reasons to protect ethnic groups from these kinds of ethnic registers,” Labba said. “But it’s also the reason it’s difficult to talk about statistics in terms of Saami and ethnic groups such as Indigenous people.”

The Saami are an Arctic Indigenous people whose traditional homeland spans the Arctic regions of Norway, Sweden, Finland and the Kola Peninsula in Russia’s western Arctic, an area they refer to collectively as Sapmi.

Labba said one of the most important metrics they wanted to qualify was the state of respect for legal rights in Norway, Sweden and Finland.

“We wanted a tool to estimate and monitor the level of implementation of Indigenous rights in the countries,” he said.

The tool used was Indigenous Navigator, something established by the International Work Group for Indigenous Affairs (IWGIA), a human rights organization.

The Navigator includes some 170 questions in its survey that covers a range of topics from self-determination, human rights and land rights, to education, media and health care.

The tool has previously been used in countries like Brazil.

To do the Sapmi survey the Saami Council partnered with IWGIA, who coordinated the project, and Sámi allaskuvla – Sámi University of Applied Sciences, who helped fund the project and give input into the survey.

The Saami Council headed the research for the surveys and talking to Saami organizations and groups about the project.

“The idea is to monitor how the United Nations Declaration on the Rights of Indigenous Peoples is recognized and monitored,” Labba said.

National surveys for Norway and Finland got underway in 2021 and have now been published here.

Funding and resources  is not yet obtained for Sweden, but Labba says he hopes that can soon go ahead as well.

Labba says the survey results should be able to fill in the gaps in knowledge about Saami.

Going on, he says conversations need to continue on the pros and cons of national governments collecting ethnic data, and how it can be ensured that Indigenous peoples stay the owners of their information.

“It’s an ongoing discussion,” Labba said. “I’m just hoping there’s a good solution in the future where we have a safe and reliable way for collection these statistics about Saami.

“In my opinion, the administrators and ownership of the statistics should the Saami people themselves and they should have the same right to collect this data as other nation states. But of course it’s also a resource issue, but that could be built with a statistic program or perhaps a centre. But yes, I think it could happen in future if we find a safe and reliable way of collecting data and securing Saami collective rights.”