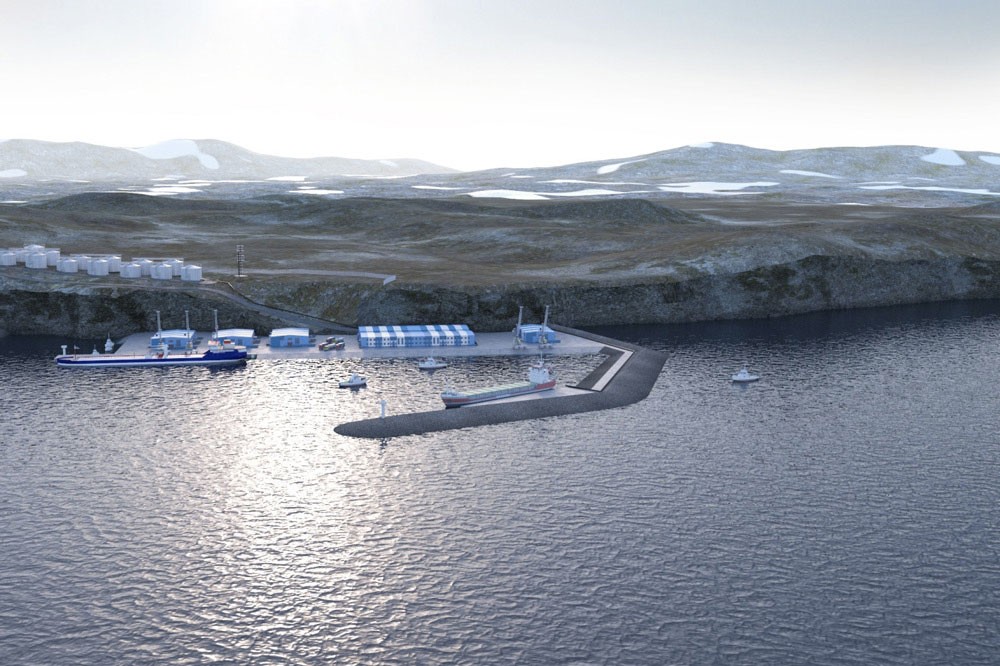 As the Russian treasury is running out of money, government appeals to the country’s biggest industrial companies for funding to new projects.
Read in Russian | Читать по-русски
By

It has been called the «Belousov List», the document elaborated by presidential adviser Andrey Belousov and presented this month to the country’s biggest industrial companies. It comes as the federal government is increasingly getting short of financing for its many grand initiatives.

In a meeting on the 15th September, Finance Minister Anton Siluanov assembled the top leaders of more than 20 major mining and metallurgic companies, among them Nornickel, Rusal, Alrosa, Severstal, Mechel and Sibur. In the room were also representatives of leading state companies like Rosatom, Russian Railways and Rosnano, as well as eight government ministers and top state officials.

Among the latter was also Andrey Belousov, the influential Kremlin representative.

In the meeting, it was decided to set up a new working group that is to promote «interaction on new investment projects» with the overall goal to meet the objectives outlined in Vladimir Putin’s so-called May Decrees, the main development program for his fourth term in office.

The proposed measures include a major dig into the private companies’ cashboxes. According to newspaper RBC, the Kremlin proposes to take more than 513 billion rubles (€6.6 billion) from the 2017 profits of 14 companies and allocate for its own purposes. The lion’s share of that money would be taken from the companies Nornickel (114 billion rubles), Alrosa (67 billion rubles) and Sibur (65 billion).

And the private companies might have to concede far more.

According to RBC, the Belousov List includes more than 395 projects with a total costs of more than 13 trillion rubles (€168 billion). The far biggest sums are within the field of transportation and infrastructure.

It will be up to the new working group to make priorities and set criteria. But the final say is likely to lie with the government members.

Several sources confirm to the newspaper that Belousov and his people want money for large-scale infrastructure projects like railway and seaport construction, information technology developments and more. Several of the proposed projects are in the Arctic. Among them is 113 billion rubles (€1.46 billion) for the Northern Latitudinal Passage, the grand railway project in the Yamal-Nenets region, and more than 400 billion rubles (€5.1 billion) for the building of a new seaport in Novaya Zemlya.

The latter proposal reportedly comes as a joint bid from the Ministry of Transport and state company Rosatom.  The state nuclear power company is planning the launch of the major Pavlovsky sink and lead mine in the Arctic archipelago and will need port infrastructure for an annual out shipment capacity of 415,000 ton.

The Pavlovskoye will be the northernmost mine in the world and have an annual output of 220 thousand tons of zink, 50 thousand tons of lead and 16 tons of silver. It will be operated by First Ore Mining Company, a subsidiary of Rosatom.

The company originally planned to start production already in 2019. That launch has now been postponed to 2023. Also costs are being revised. Rosatom first planned to invest 37.5 billion rubles (€543 million) in the project. However, Arkhangelsk Governor Igor Orlov in December 2017 confirmed that investments now are estimated to about 100 billion (€1.45 billion).

Also the price for the projected seaport complex has increased staggeringly. The sum of 400 billion rubles (€5.1 billion) is far higher than previous estimates and, if correct, raises a number of questions about the actual operations planned conducted on site.

The projected building location in the Bezymyannaya Bay is situated in the near vicinity of military shooting ranges in the area and the seaport complex could potentially serve also the Russian Armed Forces.

It remains highly unclear which of the private companies represented in the new working group would actually be interested in funding seaport development in the militarised archipelago of Novaya Zemlya.

According to RBC, the companies investing in the projects proposed by Belousov List will get a string of tax benefits and other favourable conditions. That, however, might not be sufficient in the Novaya Zemlya seaport project.