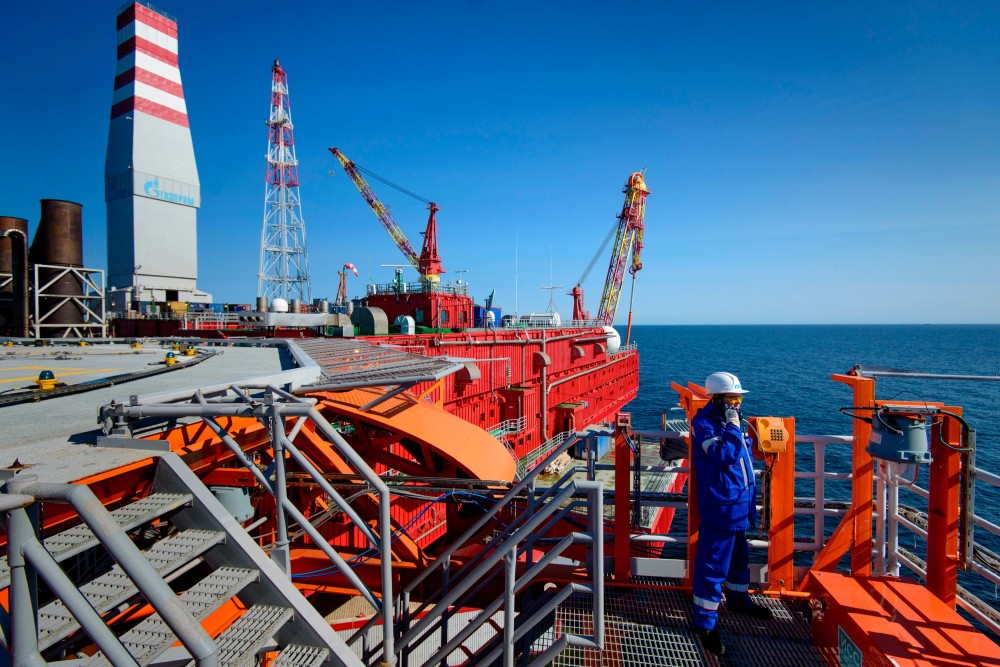 Russia’s only offshore production platform in the Arctic has this year produced more than 1,25 million tons.
By

That is an increase of almost 300 percent compared with 2015, the Nenets regional government informs. The offshore production is a key reason why regional oil output is on the increase. In the first eight months of the year, regional production amounted to 10,5 million tons, a nine percent boost year-on-year.

Another key reason for the increase is the higher production from the Trebs and Titov, two new fields operated by company Bashneft-Polyus. Also production in Rosneft’s Labagansky and Lukoil’s Kharyaga, Oshky and Rossikhina projects are on the increase, the regional government says.

The 2016 regional production target of 16,35 million tons is expected to be exceeded.

The Prirazlomnaya is located in the Pechora Sea, about 60 km north of the Nenets coast. It is operated by Gazprom Neft. Production was launched in December 2013.

With the higher regional output follows and increase in oil shipments from the Arctic sea terminal of Varandey. The oil loading installation of the Pechora Sea coast in the first eight months of the year handled 5,4 million tons, an increase of 25,3 percent from the same period in 2015, figures from the Association of Commercial Sea Ports shows.