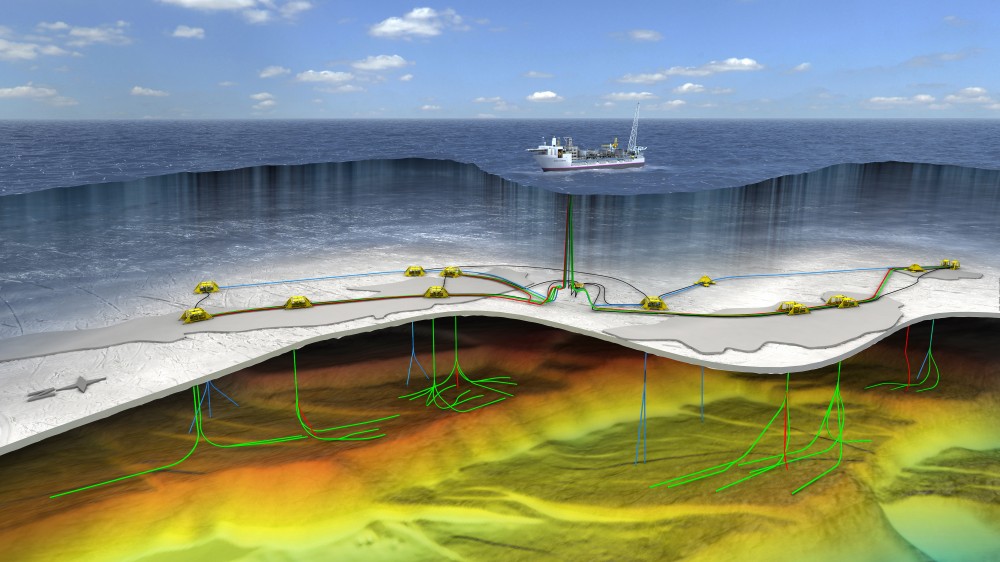 We have found new solutions that allow us to realise the project, the Norwegian company says about its Johan Castberg field in the Barents Sea.
By

The company today presented a proposed impact assessment programme for Johan Castberg, the currently biggest not-developed field on the Norwegian shelf. The report authored by consultancy company Agenda Kaupang envisages up to NOK 60 billion (€6.5 billion) investments in the project.

“During our improvement work we have created new opportunities for the Johan Castberg field in the far north. We have changed the concept and found new solutions that allow us to realise the project,” says Margareth Øvrum, executive vice president for Technology, Projects and Drilling in Statoil.

She admits however that the company is still “vulnerable to increasing costs and a continued low oil price,” a press release reads.

The report indicates that about 300 of 1,200 new jobs will be in northern Norway. It also says that the project will have an expected value creation in Norwegian supplies of goods and services of NOK 29 billion, of which NOK 1.7 billion will be in the northern parts of the country.

«Today’s news is an important and right signal about enhanced effects in northern Norway from the  development and production at Johan Castberg», says Kjell Giæver, leader of Petro Arctic, a regional petroleum supply network. «We look forward to contributing», he underlines in a  press release.

The benefits for northern Norway might however turn out to be limited. The region will not only account for a minor part of the jobs and the value creation, there might also never be any landing of the resources. Statoil appears more tuned towards a fully floating production, storage and offloading, than the construction of land-based facilities.

The report does however say that the company discussed also a land-based solution in cooperation with OMV, Eni and Lundin, the other major license holders in the region.

Statoil wants the Johan Castberg to get its needed power not through an electricity cable from land, but rather from a from natural gas.

Due to the long distance and technical challenges the cost of the measures related to partial/full electrification will be high, the company argues.

«The licence partners consider gas-fired power to be the most suitable and socio-economic solution for the development,» says Margareth Øvrum. «We have developed a highly energy-efficient solution involving use of gas turbines for power generation on Johan Castberg», she adds.

That is not well perceived by environmental organizations.

«This is a result of Statoil’s incompetence», says Frederic Hauge, leader of the Bellona Foundation. «They can’t get away with it, it would be like awarding a prize to the ones who pollute», he adds.

The proposed power solution for Johan Castberg comes after Eni recently had to halt production at its nearby Goliat field following power outage. The Goliat is electrified by cable from land.