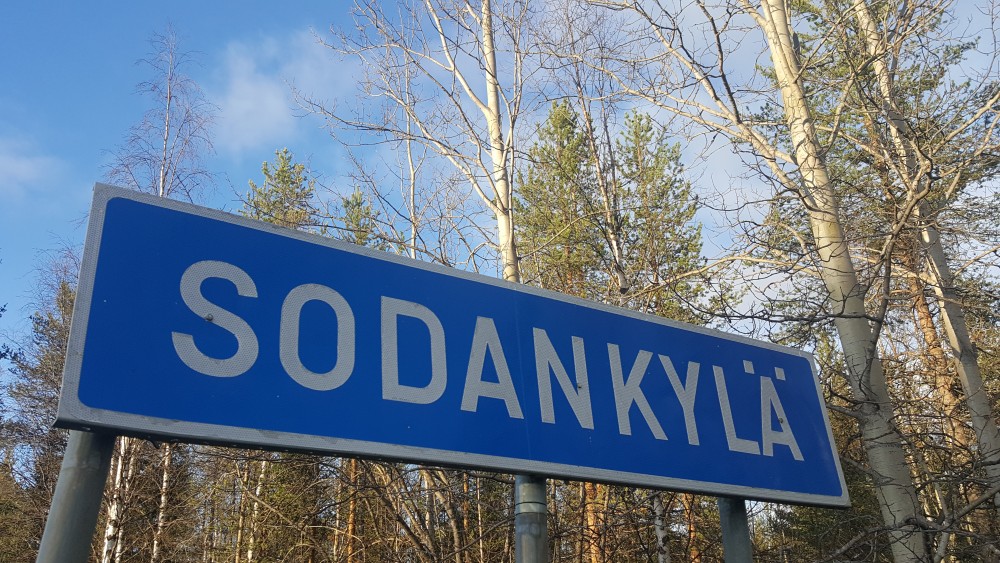 The Ministry of Economic Affairs and Employment points out that for instance Sodankylä in northern Finland already possesses solid expertise as it is the home of a satellite data centre.
Read in Russian | Читать по-русски
By

The European Space Agency has nominated Finland as a possible location for a proposed Arctic space accelerator – a community of private sector and research players who would jointly develop and make use of Arctic expertise and satellite know-how. The Ministry of Economic Affairs and Employment is hoping that the accelerator will take off early in 2017.

According to Tuija Ypyä, an adviser with the Ministry of Economic Affairs and Employment, Finland looks to be the likely location for a so-called Arctic space accelerator to be set up by the European Space Agency (ESA).

“Yes, this is very likely. We are beginning negotiations and we hope that we will be able to begin operations possibly at the beginning of next year,” Ypyä told Yle’s Aamu-tv breakfast programme in September.

The Arctic space accelerator will essentially be a kind of community of private sector companies and researchers who will benefit from Arctic know-how and satellite expertise. So far ESA has established space accelerators in 13 other countries.

“For start-up companies, it means an opportunity to get ESA data, software and innovations for their use and to create business activity,” Ypyä elaborated.

The ministry official pointed out that for instance Sodankylä in northern Finland already possesses solid expertise as it is the home of a satellite data centre. Other Finnish cities such as Oulu, Helsinki, Turku and Tampere also have their fair share of relevant skills, she said, adding that ESA is especially interested in Finland’s Arctic know-how.

At the European level, ESA commands a budget of roughly 3.7 billion euros. Ypyä said that there is also a great deal of money for space programmes in Finland.

“I believe that revenues for these kinds of businesses could be significant in the future as well,” she remarked.

However she noted that it is difficult to get on board space programmes.

“It is really high-level expertise. It requires a very high skill level from companies, researchers and research facilities. We have now reached that level of know-how,” she said.

The ministry official was speaking ahead of a seminar organised by ESA, the ministry and the Finnish Meteorological Institute on Tuesday to bring together players in the Arctic, space and satellite sectors.