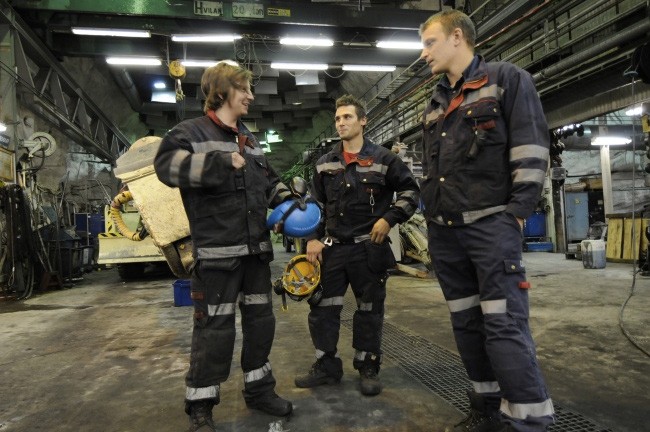 The major iron ore producer in Q3 recorded an operating profit of 273 million Swedish kroner (€27.6 million), the company says in a press release. That comes after a 7.264 billion SEK loss in the same period in 2015.

The positive trend comes as the company is boosting output. In the period, delivery volumes increased by 16 percent compared with the same period 2015. At the same time, the average spot price for the quarter increased to USD 59 (55)/tonne, the company informs.

The company started a major cost cutting initiative as the 2015 balance turned dark red. It is the low ore price level which is the underlying headache of the company.

The strategy of the company is now to enhance competitiveness by means of increased production, cost cutting measures and more efficient use of investments, Affärer i Nord informs.

LKAB has its operations in the northernmost Swedish region of Norrbotten. It operates iron ore mines in Kiruna and Malmberget and produces pellets and sinter fines, which is transported by rail to Narvik, Norway, and to the steelmill in Luleå (SSAB).